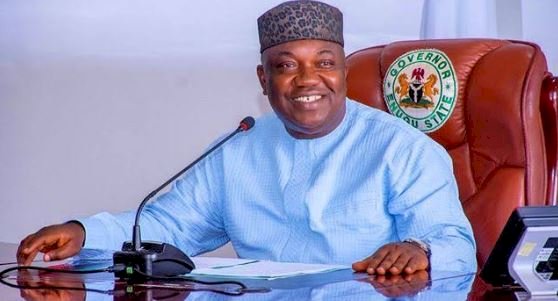 Eze made the commen­dation in Nsukka on Friday while speaking with journal­ists on the signing into law of anti-open grazing bill by Ug­wuanyi on Tuesday.

He said the governor had once again demonstrated that he had the interest and wel­fare of Enugu State residents at heart.

“I know Ugwuanyi will not waste time to give assent to the bill because he has the interest and welfare of the people at heart.

“I commend the governor for signing this important bill into law that will end constant farmers and herders clashes in the state. The law will also help to ensure peace and security in the state,” he said.

The traditional ruler-elect said that, with anti-open graz­ing law, farmers would now go to their farms without any fear of attack or molestation by herdsmen.”

How Can Nnamdi Kanu, Igboho End Up In Buhari’s Trap, Whilst You Join APC, Reno Asks...