A herder was killed in an attack by bandits in Kaduna State on Friday. According to security reports, bandits invaded the herders’ settlement at... 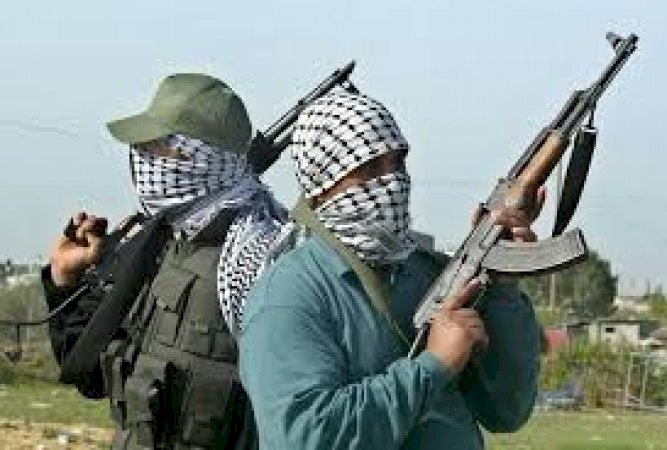 A herder was killed in an attack by bandits in Kaduna State on Friday.

According to security reports, bandits invaded the herders’ settlement at Rugan Mati in Giwa Local Government Area of the state, killing one Shuaibu Mati.

Bandits were also said to have invaded Tudun Amada Wazata in Kadage, where one Samaila Mai Yankan Katako, was murdered at his residence.

In yet another attack, one Alhaji Abubakar Abdullahi, a Fulani community leader in Lere Local Government Area of Kaduna, was murdered.

The victim was said to have been abducted from his residence in the early hours of Friday while his captors reportedly demanded a ransom which he could not pay.

He was said to have been led to a highway where he was shot dead.

He said Governor Nasir El-Rufai expressed sadness over the killings and sent condolences to the families of the victims.

2023: No Automatic Ticket For Jonathan, Others – APC