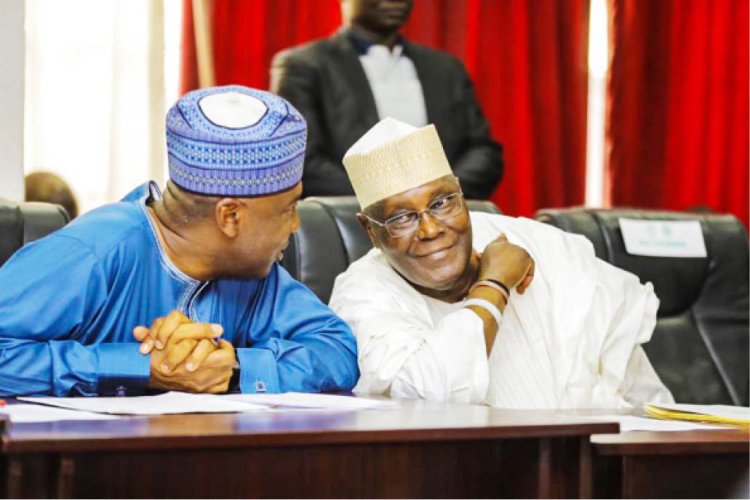 Abubakar disclosed this in a statement by his Media Adviser, Mr Paul Ibe, in Abuja on Monday.

He said that the appointments were aimed at strengthening the team.

“Former PDP National Chairman, Mr Uche Secondus, has also been appointed as a Technical Adviser to the presidential candidate,” he said.

Abubakar said that all the appointments took immediate effect.

He charged the appointees to use their vast political experiences in ensuring that the PDP presidential campaign recorded resounding success in the 2023 election. (NAN)