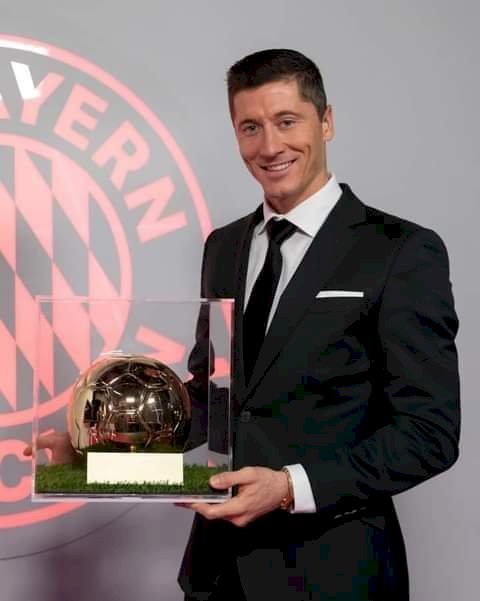 Bayern Munich forward, Robert Lewandowski, has won the award for The Best FIFA Men’s Player of the Year for 2020.

The Polish national team captain was named ahead of Barcelona and Juventus stars – Lionel Messi and Cristiano Ronaldo – to win the coveted prize.

He emerged the winner of the prize after he helped Bayern to win a treble – the Bundesliga league, Champions League, and the DFB-Pokal trophies.

Lewandowski, who finished as the top scorer in all three competitions, scored his 250th goal in the Bundesliga to help Bayern seal an important win over Wolfsburg in a match that ended 2-1 on Wednesday.

Best Africans of all time in the Premier League: find out...

Champions League winnings: PSG gets the biggest share of...