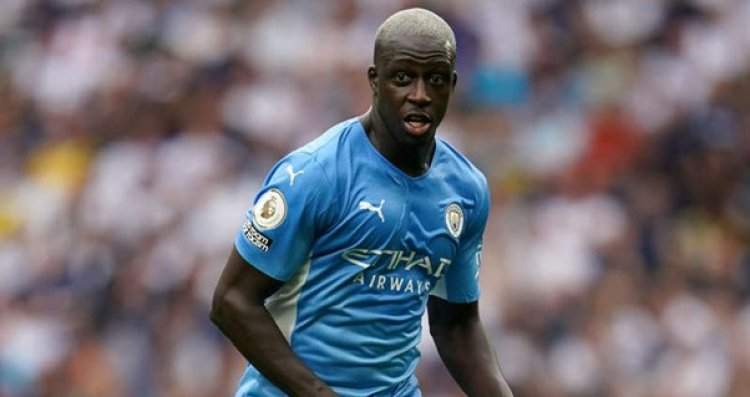 Manchester City footballer  Benjamin Mendy will spend Christmas in prison after he appeared in court accused of rape by a fourth woman.

Mendy, 27, already facing serious sex offence allegations, was charged with another rape offence relating to a new complainant last week. Reporting restrictions were lifted on Wednesday when Mendy appeared at Chester Crown Court for a hearing ahead of his trial next year.

The charge relates to a new complainant and is alleged to have taken place in July this year. Mendy is now accused of eight offences against five different women, including seven counts of rape relating to four women. 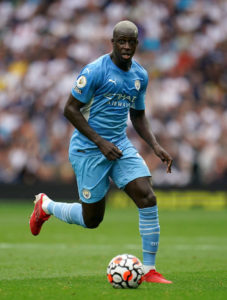 The France international, wearing a black suit and white shirt, spoke only to confirm his name during the 40-minute hearing and followed proceedings by an interpreter. A proposed trial date of January 24 next year has been rescheduled and his trial will now start on either June 27 or August 1.

The defendant is currently being held in HMP Altcourse, Liverpool. Mendy, of Withinlee Road, Prestbury, Cheshire, has been in custody since he was first arrested and charged with sexual offences on August 26.

Mendy has played for Manchester City since 2017, when he joined from Monaco for a reported £52 million. He was suspended by the club after being charged by police, pending an investigation.

No One Will Drag You To International Court Because You Killed Bandits – El-Rufai.

SPORTChelsea go top of EPL table with win at Newcastle