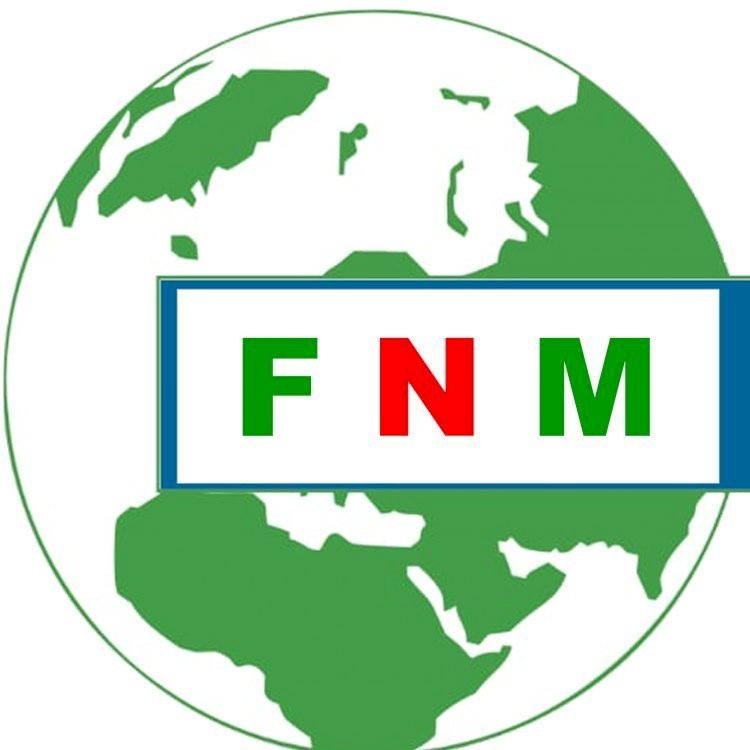 The monarch’s brother, who is the Chief Imam of the Community’s Central Mosque, Malam Jibrin D. Gimba, confirmed this to Daily Trust.

He said the incident happened around 9:32 pm on Wednesday.

He said the monarch, who was seated in front of his palace taking fresh air, was whisked away at gunpoint.

“I just walked into my house after he his palace when he said he wanted to take some shower after which he will come out rest in front of his palace to take some fresh air,” the brother said.

“Some few minutes later, I started hearing gunshots… I watched through my window and discovered that the kidnappers had whisked him away.”

Gimba, who said the abductors of the monarch had not made any contact with the family, said the attack was the third in the community.

He said hours after the abduction, some policemen visited the community but later left.

The spokesperson of the FCT police command, DSP Adeh Josephine, had not responded to inquiries by our correspondent as of the time of filing this report.

As of Thursday morning, sympathisers were seen at the palace of the abducted traditional ruler.

Internet fraud: 13 suspected Mallams arrested in Gambia but five get injured as...