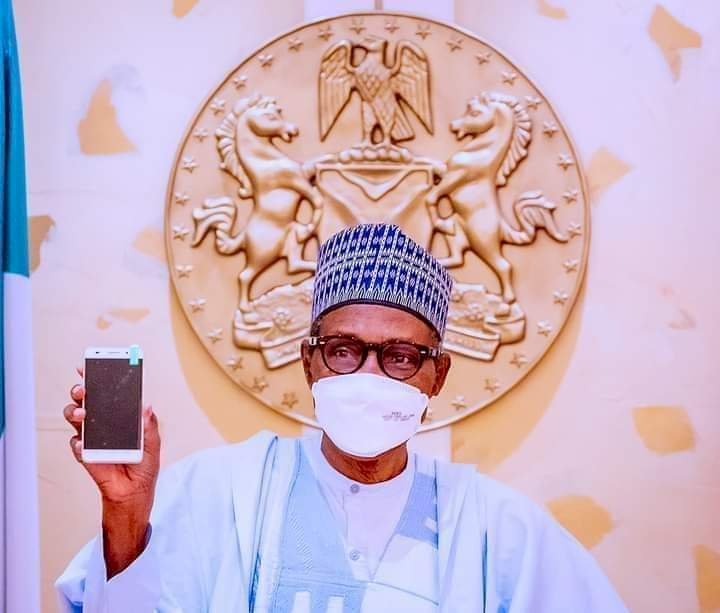 The Industrial Training Fund, ITF, says it is set to acquire machinery for the mass production of the ITF Mobile phone.

This is contained in a statement made available to newsmen on Wednesday in Jos.

The statement was signed by the Fund’s Director of Public Affairs Department, Suleyol Fred Chagu.

It said that the Director-General of the Fund, Sir Joseph Ari, disclosed that in a bid to commence the mass production and launch of the ITF moblie phone into the market, the ITF had initiated processes for the procurement and installation of a production line specially dedicated for that purpose at the ITF Model Skills Training Centre, MSTC, Abuja.

Ari stated this when he received the leadership of the two in-house Unions of the Fund, Senior Staff Association of Statutory Corporations and Government Owned Companies, SSACGOC, and the Amalgamated Union Public Corporations, Civil Service Technical and Recreational Employees, AUPCTRE, who paid him a congratulatory visit on the success of producing a mobile phone on Wednesday in Jos.

According to him, since the symbolic presentation of the ITF mobile phone to President Muhammadu Buhari, the ITF had been inundated with requests for partnership from corporate entities within the country.

He said he had directed the Director of Technical and Vocational Skills Training Department of the fund who is also the Zonal Director of the ITF MSTC to get all the immediate machines to enable the ITF to set up the production line.

The director-general said the main thing about the product was that it was a home-grown product, and that this lended credence to the fact that “we too can do it in Nigeria”.

He expressed appreciation to the staff of the Fund for identifying and supporting the Management, saying, “every leader should have a strategic vision with followers that will key into the leader’s vision, which he said had happened in the ITF.

According to him, the Unions have been great partners in progress.

“You have at all times remodeled, looked at the vision, reviewed it along with us and the areas where you find us going wrong, you took us back on track,” Ari said.

He stressed the need for continuous dialogue as recipe for industrial harmony.

“The relationship between the ITF Management and the two Unions gives credence to the fact that it pays to dialogue. When there is an issue, we look at it critically, where we feel that yours (the Unions) is a superior argument, we bend and go your way.

When we feel that you may not have got all the information correct, we invite you for dialogue and you understand.

So, you are also a part of this progress because gone are the days when things were not done in tune with the expectations and the mandate of the Fund. We want to thank you,” he said.

Speaking earlier, the President of SSACGOC , Kayode Alakija, and Acting Chairman of AUPCTRE, Lawal Mohammed Ado, separately showered praises on the director-general for the milestone achieved  and expressed the need to speed up the mass production of the android phone which, according to them, would be another source of revenue for the ITF.

The Union leaders who commended the ITF Management under the leadership of Sir Joseph Ari for taking the ITF beyond expectation through novel initiatives that had impacted thousands of Nigerians across the country, also assured the management of the full support of staff to take the Fund to greater heights.

BREAKING: Buhari To Embark On Medical Trip To London