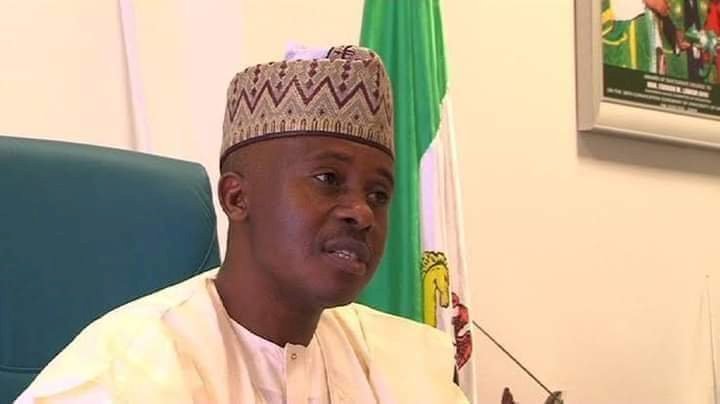 Lawan was jailed after being found guilty of soliciting bribe from billionaire businessman, Femi Otedola, during the probe of fuel subsidy in 2012.

He had chaired the ad-hoc committee which probed fuel subsidy under ex-President Goodluck Jonathan.

Otedola had accused Lawan of making a demand of $3 million for Zenon Petroleum and Gas Limited, his company, to be delisted from companies being probed.

The Independent Corrupt Practices and other related Offences Commission (ICPC), indicted him of collecting $500,000 bribe from Otedola but the lawmaker denied it.

The sentences are to run concurrently.

Lawan was also asked to return the $500,000 collected from Otedola to the Federal Government.