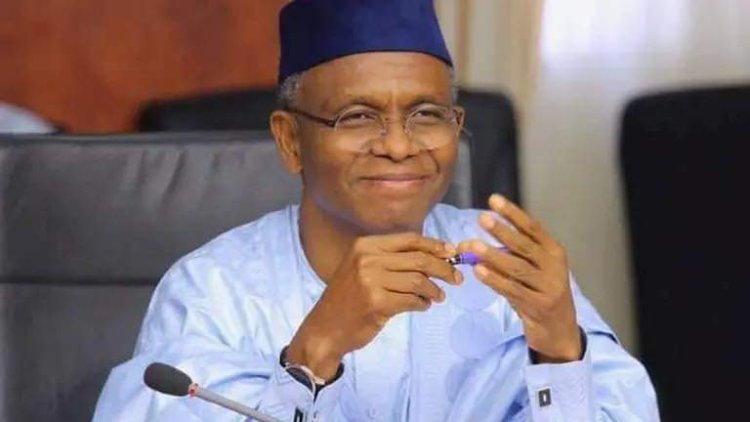 The Kaduna State Governor, Malam Nasir El-Rufai has revealed that there is no division among governors elected on the platform of the All Progressives Congress as regards the party’s national convention.

The governor noted that the different views by the governors were over the date of the party’s convention. El-Rufai further said that some governors had preferred the convention to take place after the disagreements at the state levels were resolved.

“There were differences among governors over the timing of the convention. This is what the media called ‘divided governors’. There’s no way you can have 22 governors agreeing on every issue. You can have differences, but to call it division is taking it too far.

“But after our meeting last night and our briefing with President Muhammadu Buhari today, we are all on the same page. We have agreed on a simple, equitable and fair zoning formula for all geopolitical zones. By God’s grace by March 26, we will hold the APC national convention.

“Let there be no doubt that the Progressive Governors are United in our resolve to ensure that the Peoples Destruction Party doesn’t come back to power,” he said.