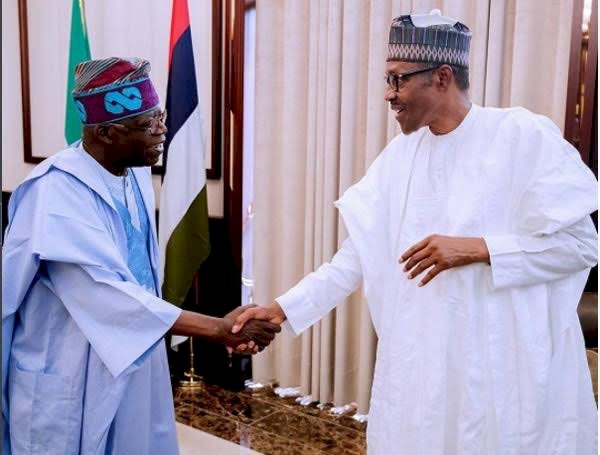 A chieftain of the All progressives Congress in Abia State and Director-General of Buhari South East Youth Movement (BUSEYM), Engr. Nwabueze Onwuneme, has called on Igbo elites not to see President Muhammadu Buhari and the APC National Leader, Asiwaju Bola Tinubu, as stumbling blocks to the realisation of a Nigerian president of Igbo extraction come 2023 but rather as catalysts who, if well consulted can play a major role for the emergence of an Igbo man as president in 2023.

Speaking during a radio programme, African Youths Leadership series programme of the British Broadcasting Corporation (BBC) in London, Onwuneme when asked about the seeming attacks on both leaders by some Igbo politicians and the dangers it portends to the 2023 quest to have an Igbo man as president, said “it’s unfortunate.”

He added that it is not the majority of Ndigbo that are making these allegations but rather some very few elites. So, their actions and utterances should not be perceived as an attack on the two respected leaders by the generality of Ndigbo.

He stated that both Buhari and Tinubu have never paid lip service towards their love for Igbos but have matched their expressions of love with verifiable actions. Buhari is building the second Niger Bridge which has gone more than sixty percent completion amongst other projects.

On Asiwaju Bola Tinubu’s love towards Ndigbo, Onwuneme pointed at his appointment of Igbos to his cabinet as the then governor of Lagos State.

According to him, the two leaders should not be disparaged by any well-meaning Igbo son. Onwuneme therefore advised Igbo politicians in the opposition political party to stop projecting their partisan criticism as the position of Ndigbo.

According to him, what Igbos need now is to engage, by means of dialogue, persuasion and strategic political planning, other tribes and be ready to fight rationally and democratically to get it because power they say is not given but fought or worked for.

He also called on prominent Igbo sons like former governors Ogbonnaya Onu, Orji Uzor-Kalu, Rotimi Amaechi and genuine Igbo leaders who, over the years, have built bridges of friendship and good network of political alliances to use it and persuade and appeal on other zones to support this genuine cause.