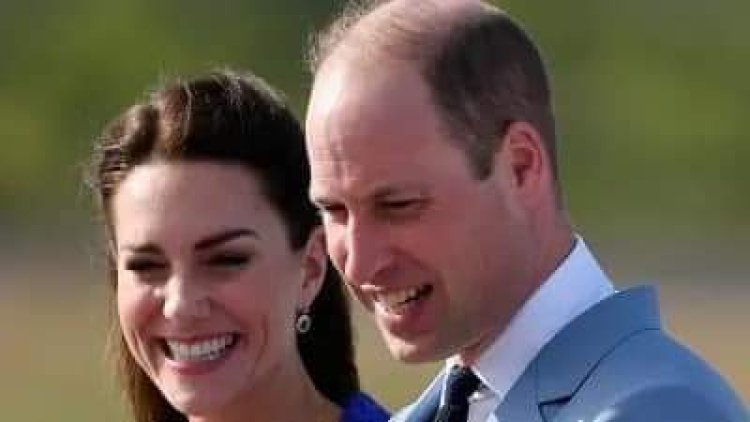 A new royal tour to mark the Queen’s Platinum Jubilee is now underway in the Central American country of Belize but it hasn’t had the smoothest of starts.

Prince William and Kate touched down in the country last night and they will spend a week in three nations in this region where the Queen is still the Head of State.

Last night, the couple were welcomed to the country by the Prime Minister and his wife, but elsewhere in this former British colony - sandwiched between Mexico and Guatemala – the welcome was less enthusiastic.

The Duke and Duchess of Cambridge will start their first full day with a change to their programme after some protestors from the country’s indigenous Mayan community voiced their concerns about land rights.

It forced the organisers of the tour to find an alternative location.

The cacao farm William and Kate were due to visit is on land owned by a charity called Flora and Fauna International – of which the Prince is Patron.

The charity is working to protect the land from over farming and to increase the biodiversity in the area.

But protestors at the farm held up signs complaining that it is ancestral land which belongs to their community and said it was not “Crown land”.

ITV News was told that there were around 20 people at the protest – held a day before William and Kate arrived – and Kensington Palace agreed to move the engagement at the request of the government in Belize.

There are a number of traditional Mayan cacao farms in this part of the country and an alternative location has now been arranged.

Royal aides insisted they were relaxed about the protestors and would have spoken to them had the visit there still gone ahead.

The couple will be in the country for two more days and said they wanted to meet as many local people as possible while they are here.

Prince William is likely to address the issue of Britain’s colonial past in a speech here on Monday – as his father, Prince Charles, did recently in Barbados.

Charles said that slavery “forever stains our history” as he attended a ceremony to mark the transition of Barbados from Realm to Republic.

The three countries on William and Kate’s itinerary this week are all Realms – where the Queen is the head of state and is represented by a Governor-General in each.

Jamaica is having a lively debate about whether it should follow Barbados and also become a Republic within the Commonwealth.

The tour will finish in The Bahamas next weekend.
Source. ITV News

Brad Pitt sues Angelina Jolie over vineyard where they...