Why some political elites are afraid of restructuring — El-Rufai 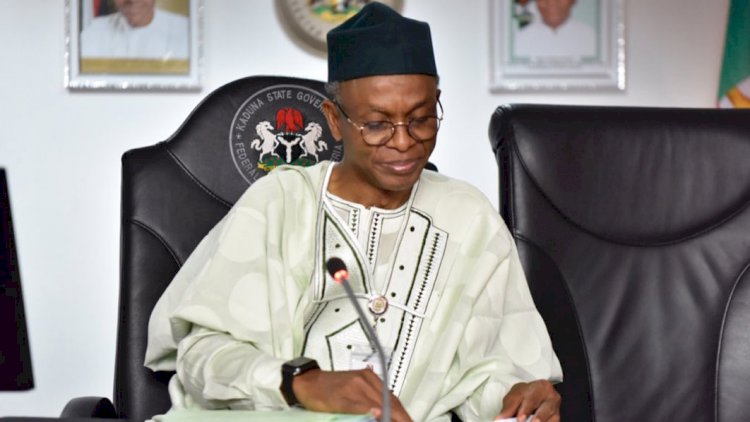 While some have argued in support of the idea, others have rejected the idea because of its alleged threat to the country's unity.

The Kaduna State governor, Nasir El-Rufai, has attributed the opposition to the restructuring of Nigeria to the fear of some elites losing political relevance.

The debate on restructuring Nigeria has been in the country’s political space for years, generating divided opinions among political elites as well as citizens.

While some have argued in support of the idea based on the need for effective governance, others have rejected the idea because of its alleged threat to the country’s unity.

However, Mr El-Rufai, in a statement on Tuesday, argued that “restructuring is a pragmatic imperative for a more efficient governance structure in our country.”

“It will enable a departure from excessive centralisation, rebalance the federation and locate powers and responsibilities in the tier of government best able to effectively discharge them,” he added.

He, therefore, called on interested Nigerians to approach their respective lawmakers to ensure its implementation rather than dwelling on “idle doubt and pessimism when the national interest is calling for active engagement.”

Without dropping names, Mr El-Rufai, raised his suspicion of “some regional groupings” militating against the idea of restructuring the country because of the unfounded danger it poses to their political existence rather than its benefits to the country at large.

“They appear to fear that the possibility of restructuring being actualised may erode their political viability or remove a platform for grandstanding.

“We assure them that they can always find new causes to pursue, post-restructuring, like working with others to ensure that the newly devolved governance structures work efficiently across the federation to deliver better outcomes for all our people,” he concluded.