We Lost 9 Members, 450 Cows In Clash With OPC In Kwara – Cattle Dealers 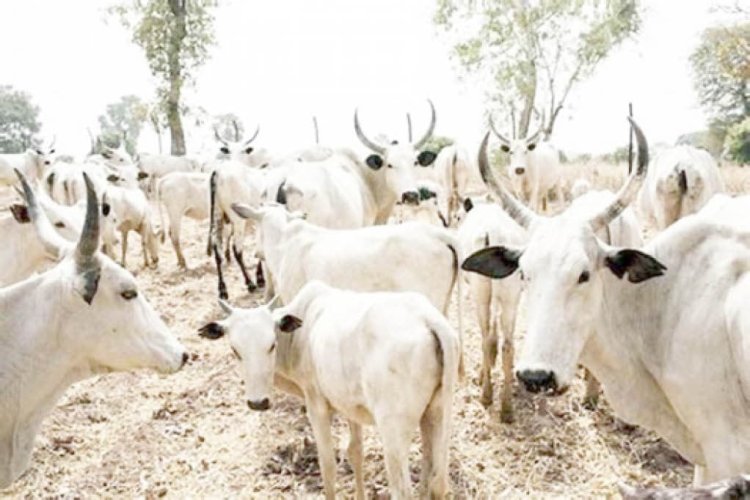 Chairman of the Gan Allah Fulani Development Association of Nigeria (GAFDAN), Kwara State chapter, Ali Mohammed Jounwiro, has said nine people were killed while 450 cows got lost during the clash with the Oodua Peoples Congress (OPC) on Friday.

Daily Trust had reported how some OPC members and cattle dealers clashed at Ajase Ipo market in Irepodun Local Government Area of Kwara.

Speaking with our correspondent on Sunday night, Jounwiro alleged that over N6 million was stolen by the OPC members in the clash.

He called on the state government and other relevant bodies to do everything possible to ensure the culprits are brought to justice.

Governor Abduldulrahman Abdulrazaq visited the market on Saturday and assured the Fulani community that the perpetrators would be brought to justice.

Spokesman of the Kwara State Police Command, Ajayi Okasanmi, told our correspondent that no arrest had been made.

But reacting to the GAFDAN chairman accusation, the Kwara State Coordinator of the Oodua People’s Congress (OPC), Comrade Ganiyu Oladipupo, said his members were not part of the crisis.

He described as arrant lie the allegation of Jounwiro that the OPC killed nine cattle dealers.

Oladipupo said the crisis had started earlier between Yoruba and the Fulani in the town before the attack on the OPC members that were returning from Osun Osogbo festival.

“The Fulani transferred their usual aggressions to the OPC, when a stray cow in the Kaara market along the road damaged the side mirror of one of the 20 vehicles conveying our members that were returning from Osun Osogbo festival.”

“Knowing that the buses conveying our members have been stuck in the gridlock, the Fulani Cow-dealers deliberately attacked the bus with various weapons. The reports, according to the Kwara state police spokesperson, Okasanmi Ajayi showed clearly that the OPC was never part of the crisis.

“However, some of our members that sustained injuries in the course of the crisis have been receiving treatment at the hospital.

“Our members travelled along the same Ajase-Ipo road when they were going to Osogbo to celebrate the Osun Osogbo festival without causing any crisis. Why is it that the whole story changed as they were returning from Osogbo?”

Video,H.E Dr. Isa Yuguda For Your Emergence as new President of Tabbital Pulaaku...