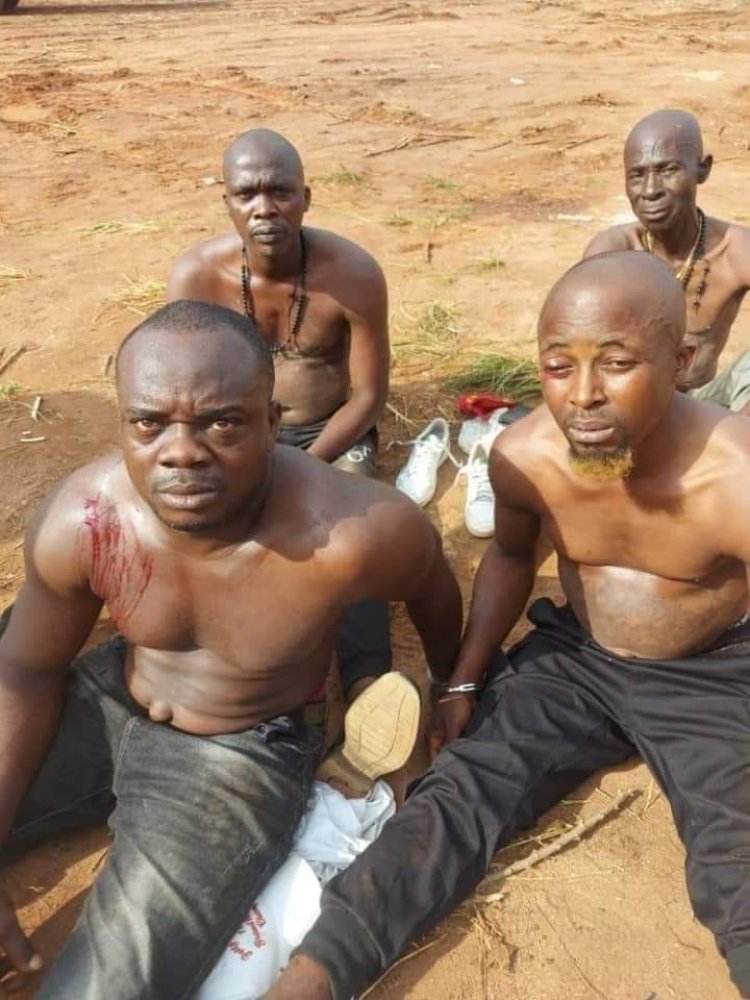 Troops of 34 Artillery Brigade, Nigerian Army(NA) have neutralized two gun men and arrested four other  members of the outlawed Indigenous People of Biafra(IPOB) and its armed affiliate, Eastern Security Network (ESN) in a fierce gun battle along Orlu - Orsu Road on 25 April 2022. 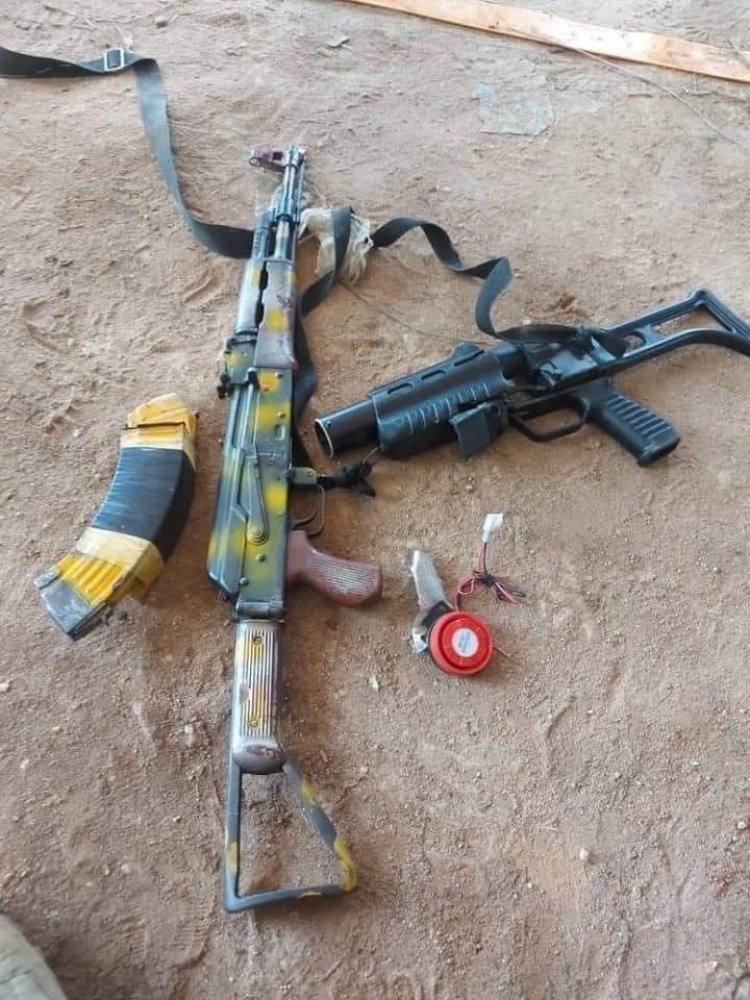 The troops, while on routine patrol  made contact with elements of IPOB/ESN around the general area of Aluminium Company and All Saints Church. On sighting the patrol team, the criminal elements opened fire and launched grenade attack on the troops. 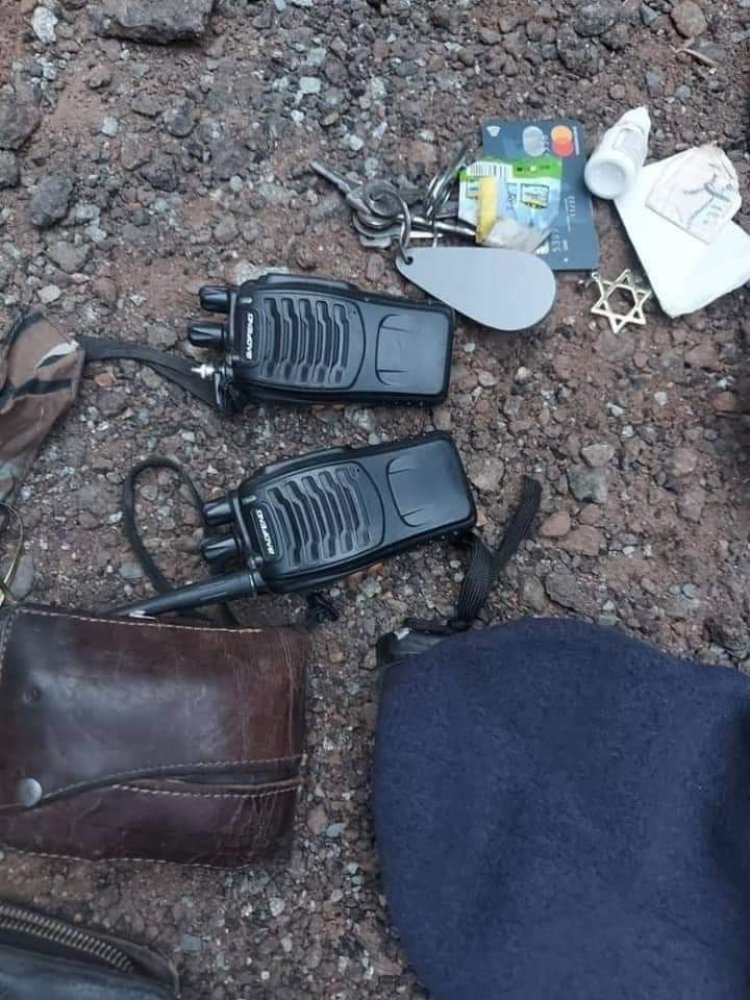 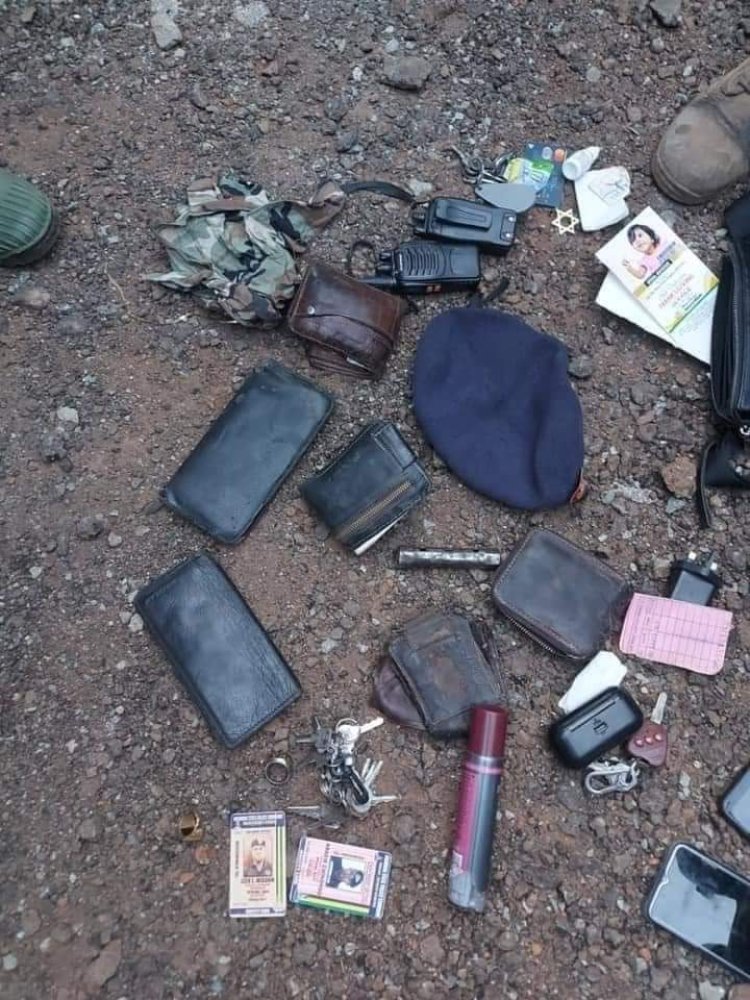 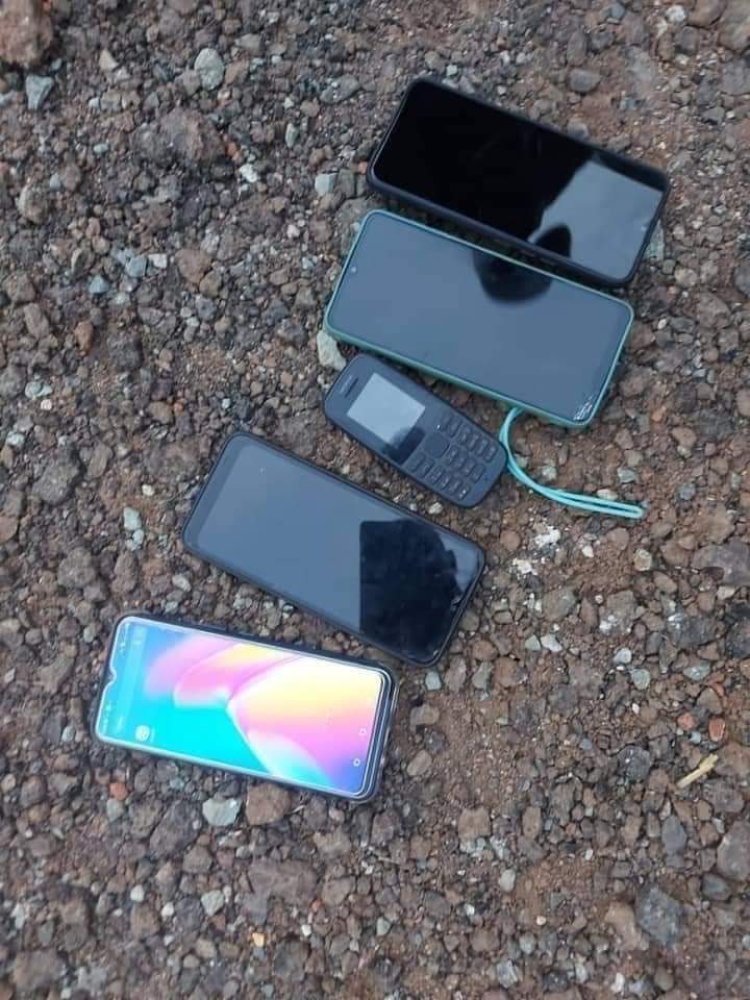 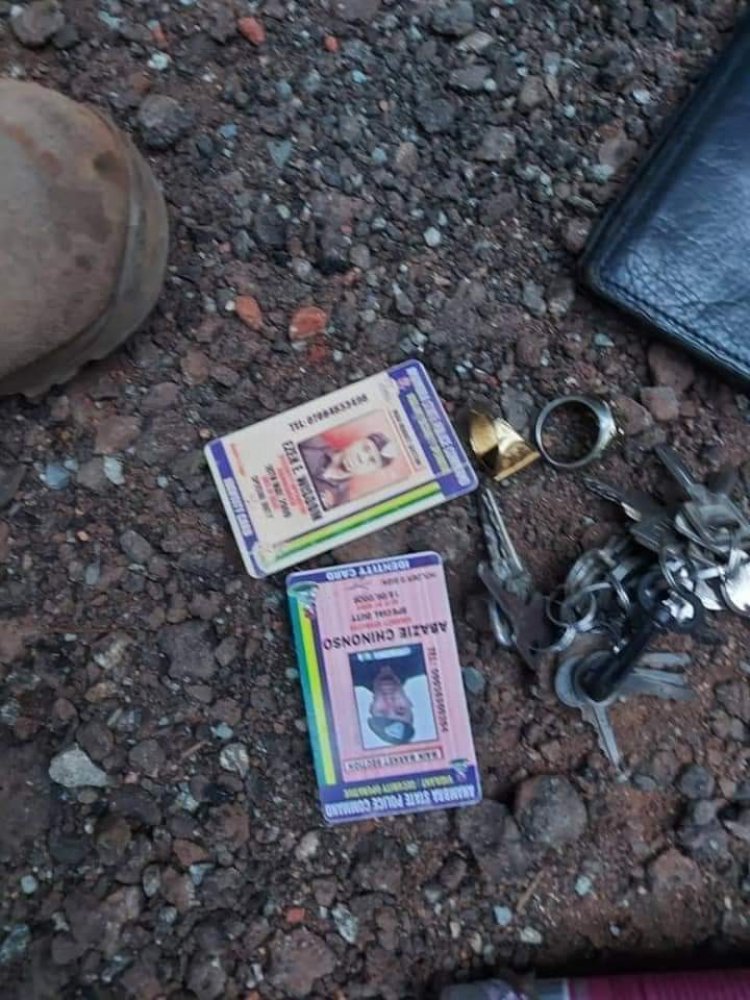 Preliminary investigation on the suspects' mobile phones  reveals gory pictures and videos depicting scenes of cold blooded murders, corpses displayed in shrines and other heinous atrocities committed by the criminals.

Sowore: Call For Igbo President Divisive … Only Nigerians Can Determine Who Leads...

2023: I’m Contesting In Order Not To Betray Nigerians – Osinbajo