Soldier Arrested For Selling Live Ammunition To Bandits In Zamfara 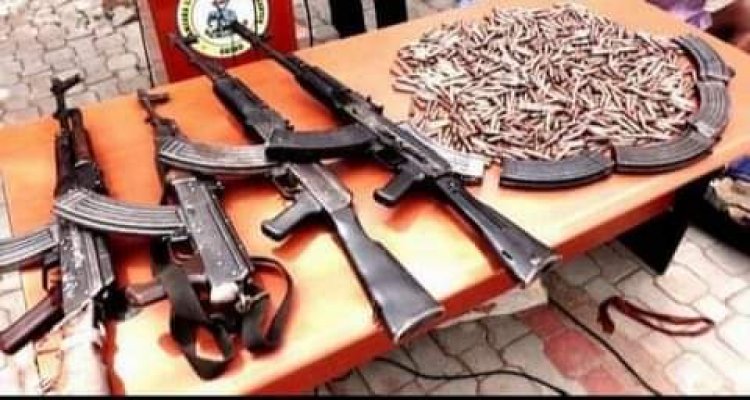 During interrogation he says he sell each of 7.62mm special ammunition for one thousand naira to terrorists

He was arrested with one thousand live ammunition set to deliver to terrorists for one Million Naira.

IGP: Why Nigerian police officers are seen as the best...