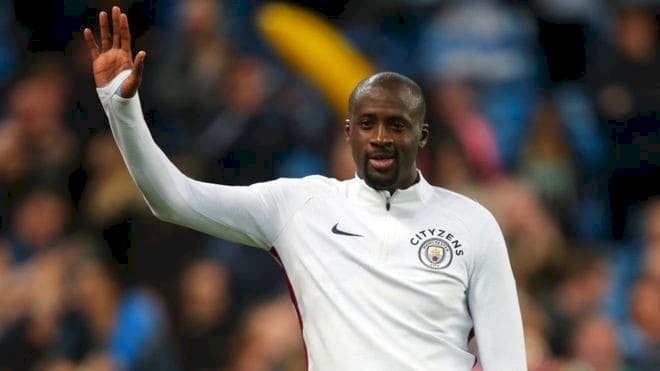 Yaya Touré-The Sun, act II. The target of several unfounded rumors about a double life or a hidden child, all issued by the tabloid, The Sun once again lays heavy charges against the former Manchester City player.

The daily claims that the Ivorian was dismissed from a charity match organized by Unicef, Soccer Aid, on Sunday at Old Trafford following his behavior.

And for good reason, the winner of CAN 2015 would have posted on the Whatsapp group of his team, Soccer Aid, a pornographic video showing a naked woman in her bath. The native of Bouaké would then have posted a message proposing to his teammates to bring 19 prostitutes to have a good time on the sidelines of the match. This attitude shocked her partners, and in particular the women in the team. Despite his apologies and the deletion of several messages, the damage was done.

“At breakfast on Friday morning, everyone was talking about that. There were no laughs and no one found it funny at all. Everyone signed up for Soccer Aid with one goal: to raise money for Unicef. It cast a shadow over the event. Touré was then told this afternoon that the best thing for him to do was “to go away,” an anonymous inside source quoted by the tabloid said. Four years after the first scandal, we can imagine that The Sun has this time checked its information before publishing such heavy accusations which will damage the reputation of the Ivorian …