Snoop Dogg just sold his latest album as an NFT, and he’s made $44 million in five days: report 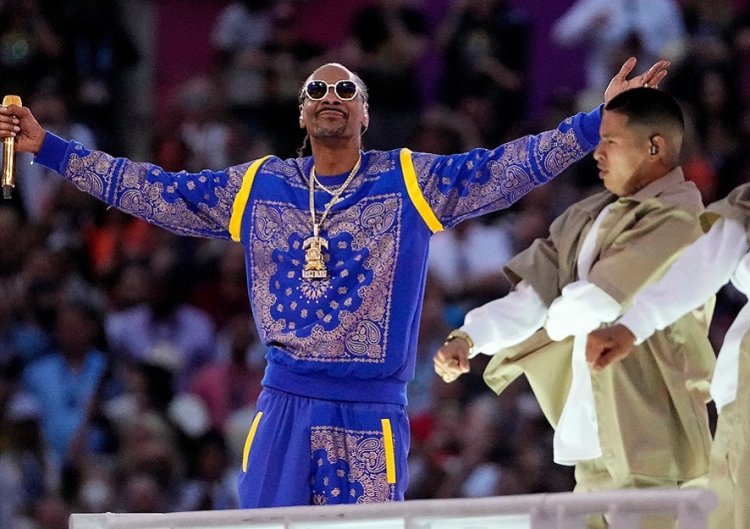 Snoop Dogg recently released an album on his newly acquired Death Row Records called B.O.D.R. As part of his new album which was launched on February 9, Snoop Dogg released a Stash Box NFT collection in collaboration with Gala Music, a decentralized record company.

He released 25,000 NFTs for $5,000 each and each NFT includes one of the 17 tracks as an NFT. According to Trapital, owners who get all 17 tracks will be invited to private events, potential BBQs at Snoop’s house, a commemorative chain, other VIP benefits.

The artist has reportedly sold over 8,000 Stash Box NFTs as of Monday, February 14, through the Gala Music store at $5,000 apiece. By Tuesday, this had translated to some $44.3 million since it went live on Friday.

He said: “If I was to really break down, OK, in the 10 years I’ve been making music… six albums, and you [combine] all those advances, what I did in one drop last year in NFTs, I made more money.”

Snoop recently acquired the brand name rights to Death Row Records. According to him, the move was an “extremely meaningful moment for me” and he was looking forward to “building the next chapter” of the record label.

“I am thrilled and appreciative of the opportunity to acquire the iconic and culturally significant Death Row Records brand, which has immense untapped future value,” he said in a statement. “It feels good to have ownership of the label I was part of at the beginning of my career and as one of the founding members.”

Presidential Race: You have my blessings, IBB tells Adamu Garba

Why I Would Never Leave A Marriage Because Of Infidelity...

“I’m having a good time in Nigeria” – African-American...