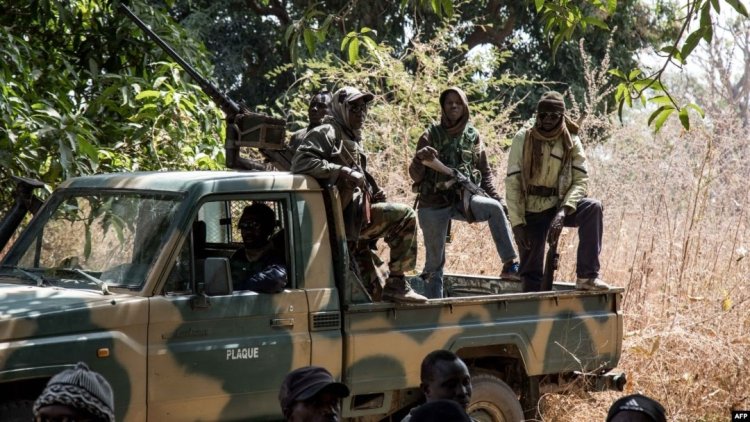 court in Senegal on Monday sentenced a fugitive rebel leader and two other men to life in prison for murder and armed insurrection over a massacre that claimed 14 lives.

Cesar Atoute Badiate, head of the Movement of Democratic Forces of Casamance (MFDC), a rebel group fighting for autonomy in the southern Senegalese region, was sentenced in his absence for the killings.

The court in Ziguinchor, the main city in Casamance, handed down six-month suspended sentences to two other defendants and acquitted 11 others.

The cases arose out of an incident on January 6, 2018, when 14 men were rounded up and executed as they went to cut wood in a protected forest near Ziguinchor.

Casamance rebel fighters used the forest as a base and the Senegalese authorities accuse them of financing their activities by trafficking the wood, as well as cannabis.

Ly said his clients had been the victims of a “judicial swindle”, arguing that those who had escaped the massacre had not recognised the accused, and that some of the defendants had been tortured.

Casamance, Senegal’s southernmost region, is almost separated from the rest of the country by the tiny state of The Gambia. It has a distinct culture and language derived from its past as a former Portuguese colony.

The MFDC has led a low-intensity separatist campaign since 1982 that has claimed several thousand lives.

But the conflict was mostly dormant until Senegal launched a major offensive last year to drive out the rebels.

Tinubu Is A Baby Weight Compared To Atiku – Melaye