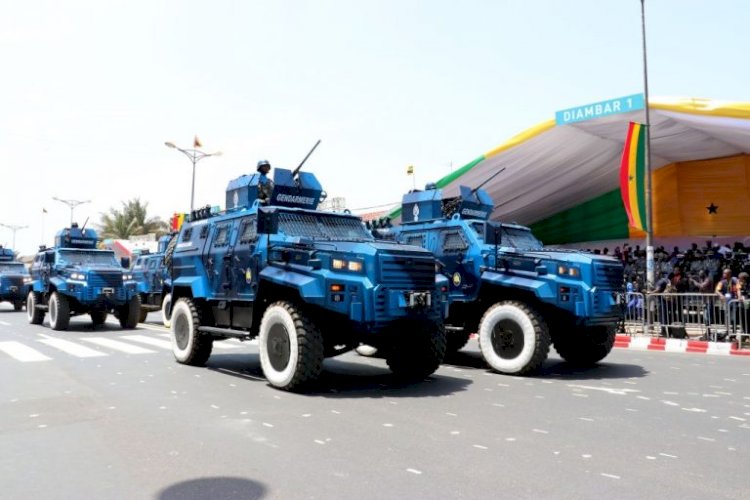 Senegal’s national police have arrested 43 people in an investigation into alleged human trafficking by followers of an influential religious leader whose office denied the allegations on Monday.

People living at Serigne Modou Kara Mbacke’s “reform centres” in the Dakar area were “victims of sequestration and mistreatment”, according to a statement Sunday by the gendarmerie, alleging physical abuse and malnourishment.

The arrests were carried out last Thursday through Saturday when more than 370 people who were housed at the centers were freed, the statement said.

Mbacke belongs to the Mouride brotherhood, a powerful Sufi Muslim order, and is the head of a political party.

The investigation has uncovered a human trafficking network that was also involved in “scooter theft (and) cannabis trafficking”, Sunday’s statement said.

The alleged victims lived “in deplorable sanitary conditions,” it said, adding that they were clearly severely malnourished and had “visible signs of corporal abuse”.

Some of them “appeared to have lost their minds,” it said.

Victims alleged that several people have died at the centers in recent years, with the most recent death occurring last week.

Mbacke’s press office denied the accusations, saying in a statement: “The gendarmerie did not find drugs in any of the reform centres, (which take in) victims of drug addiction, young ex-convicts and the mentally impaired.”

It said overcrowded conditions at the centres were a result of their relative success combined with a lack of resources.

Instead of “punishing” the group, the government should help centres that have “succeeded where official structures don’t have solutions despite their budget of billions,” the statement said.

More than 90 percent of Senegal is Muslim and most of the faithful follow Sufi brotherhoods, which retain considerable economic and political clout in the former French colony of 16 million people.

US Senate confirms Lloyd Austin as first Black chief of...