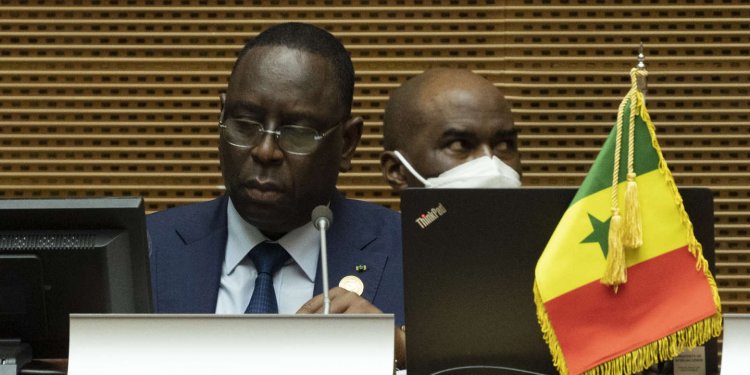 Senegal’s Foreign Ministry has summoned Ukraine’s Ambassador to Dakar, Yurii Pyvovarov, in response to his calls to recruit Senegalese to fight in Ukraine against Russia.

Recruitment of volunteers, mercenaries, and other foreign fighters is illegal in Senegal and punishable by law. The Senegalese ministry also says such actions constitute a flagrant violation of the Vienna Convention on Diplomatic Relations.

The Facebook post has since been removed. It still remains unclear if additional actions would be taken.

Ukrainian officials have made similar calls in other countries, some of which have been answered.

Senegal was one of 17 African countries that abstained from a United Nations General Assembly’s vote on a draft resolution calling on Moscow to immediately withdraw its forces. The resolution was passed Wednesday at the end of a rare emergency session of the General Assembly called by the Security Council. (CGTN Africa)