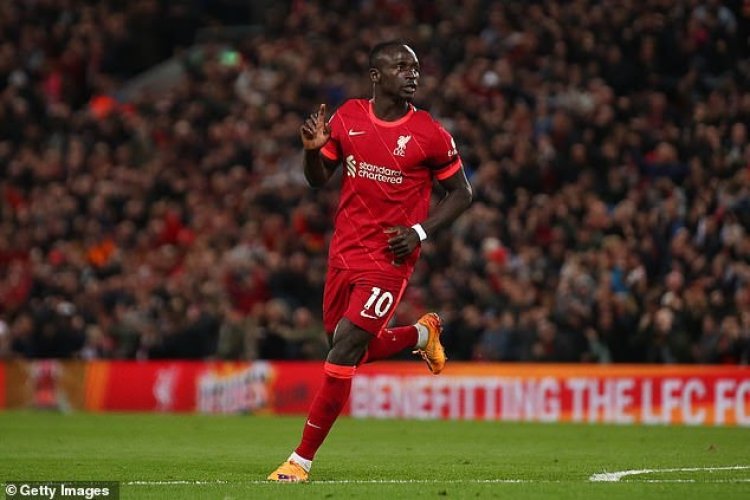 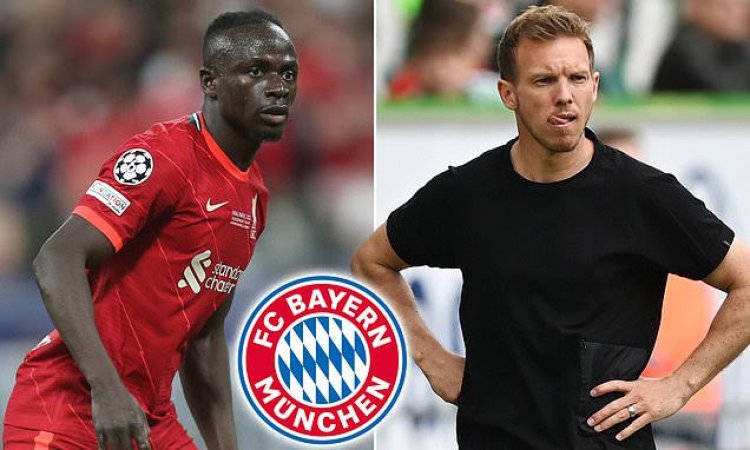 Sadio Mane has agreed personal terms on a three-year contract with Bayern Munich ahead of a proposed move from Liverpool, according to reports.

The German champions have had two bids for the Senegalese forward rejected.

But football journalist Fabrizio Romano has claimed on Twitter Liverpool are aware of his desire to leave for Bayern and the transfer has entered the ‘final stages’ and is now ‘really close’.

Like fellow forward Mohamed Salah, Mane has just a year left on his contract at Anfield, putting pressure on Liverpool to sell him this summer to avoid losing him for nothing next year.

Bayern are hoping to sign him for a cut-price fee, but Jurgen Klopp’s side are determined not to sell for less than they deem his value, and have placed a £42million price-tag on his head.

And German outlet Bild report Bayern are aiming to make it third time lucky with a £34.6m bid. Despite still falling £7.4m short of the Reds’ valuation, Bayern hope that their latest package will tempt Liverpool to sell.