Andrei Sukhovetsky, a Russian General among the troops fighting in Ukraine, has been shot dead.... 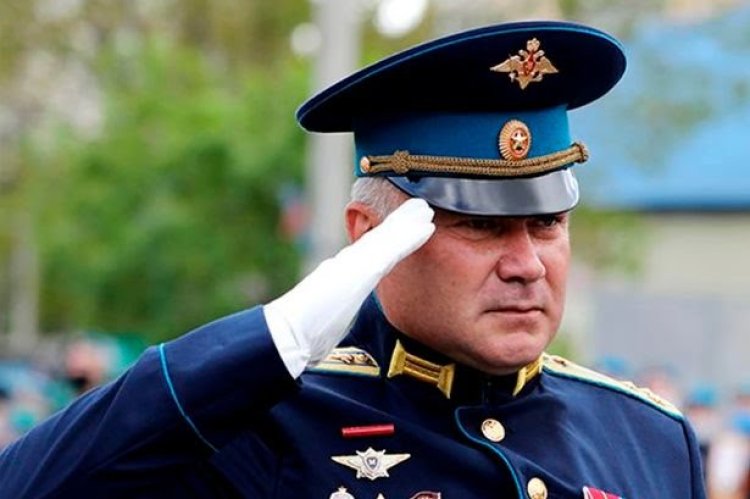 Andrei Sukhovetsky, a Russian General among the troops fighting in Ukraine, has been shot dead.

The deceased was the commanding general of the Russian 7th Airborne Division and a deputy commander of the 41st Combined Arms Army.

President Vladimir Putin has confirmed that a general had been killed in the war.

Sukhovetsky was a respected paratrooper, practised in missions in “hostile territory”, and reportedly had been decorated for his role in the annexation of Crimea.

Ukrainian outlet, Fakti, reported that Sukhovetsky had been in his latest role since October 2021 and had been based in Novosibirsk.

According to state-run RIA Novosti, Moscow said that 498 Russian soldiers had died and another 1,597 had been wounded since the beginning of the war.

Kyiv has claimed that the Russian death toll is at least ten times higher.

Moscow also said that more than 2,870 Ukrainian soldiers and “nationalists” had been killed and about 3,700 wounded.

In a defiant televised address on Thursday morning, Ukrainian President Volodymyr Zelensky said that Russia “will pay back the full price for everything that you did to us, to our country and to every Ukrainian.”

“We will rebuild every house, every street, every city,” he said.

Visa-free Access : After 15 Days , Nigerians Still In Poland Will Be Moved To Detention...