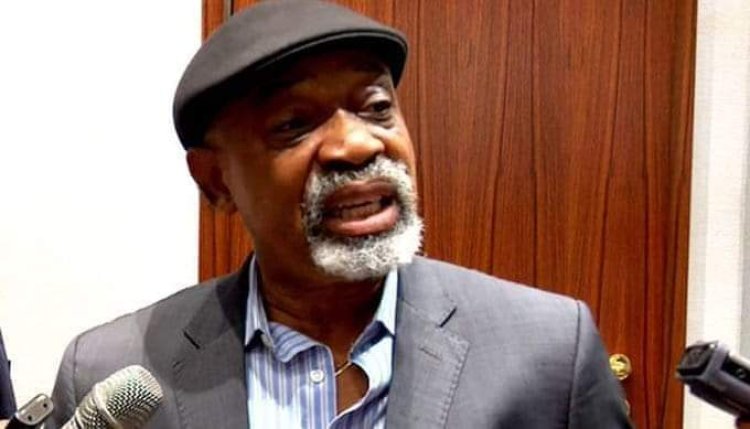 The labour minister, during an interview on Channels TV political programme, Politics Today on Friday, refused to endorse Mr Tinubu, saying he would make his choice in the ballot box.

When pressed by the presenter to disclose his preferred candidate between the Labour Party candidate, Peter Obi, and the APC candidate, the minister said it was a difficult question, describing both men as his friends.

But in a statement on Saturday, Mr Ajaka said it was disappointing for Mr Ngige, who is a serving minister under the APC government, to make such a remark.

He added that all appointees must put their ambitions aside and work for success of the party or resign.

The statement read, “The presidential primary election had long ended and the party had settled for the choice of Senator Asiwaju Bola Ahmed Tinubu, hence all the party leaders should put their ambitions behind them for now to deliver the party’s presidential ticket,” the deputy spokesman said.

“It is expected of a serving minister in an APC government to be a trusted Apostle of Bola Ahmed Tinubu’s presidency in 2023, who along other party leaders laboured to ensure the enthronement of the same government in 2015 which they are now serving in.

“Chief Ngige and other APC appointees, especially in the federal cabinet should not forget in a hurry that they are holding onto party’s mandate, hence the need to protect it with whatever it requires, but if they can no longer protect the interest of the APC in public and that of our presidential candidate (Tinubu), I think the honourable thing to do is to step aside from the government formed by the APC.

“With this type of public comment from a sitting minister in a ruling party who cannot declare on national television his choice of presidential candidate, how on earth is the party expected to fare in the forthcoming presidential election?”

Buhari To Attend Investiture Of Mahamat Idriss Deby In Chad