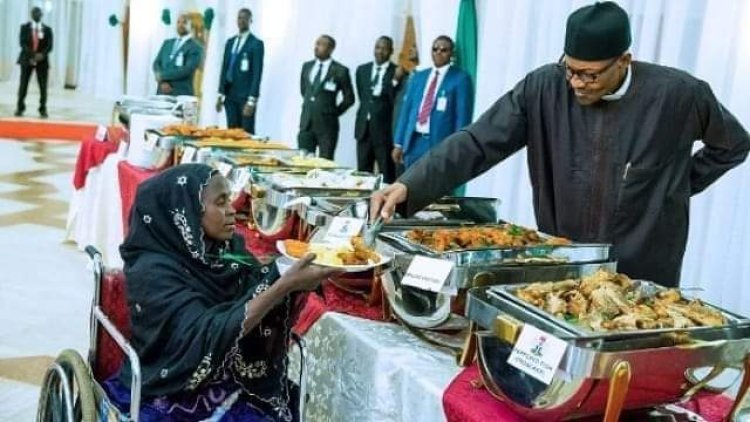 President Muhammadu Buhari  has joined world leaders in welcoming the month of Ramadan, the month of fasting and intense devotion for Muslims.

The president made his feelings known in a message to Nigerians and Muslims all over the world, released by his spokesman, Garba Shehu, on Friday in Abuja.

According to the president, the fasting period offers a unique opportunity to “feel the hunger experienced by the poor so as to feel what it is like to be deprived and marginalised.

“Muslims should seek greater personal discipline, which is necessary for the realization of a great nation.”

He advised Muslim elite against food waste and extravagant spending while others face hunger and destitution, urging that they should care for their neighbours, the poor and the marginalised.

He also called for prayers for peace in the country and beyond, and for healing and harmony throughout the world.

He wished all Muslims a successful completion of the 30-day fasting period.

WizKid, Femi Kuti, Other Key Nominees For The 2022 Grammy Awards

ACF Cautions Against Use Of Foreign Mercenaries