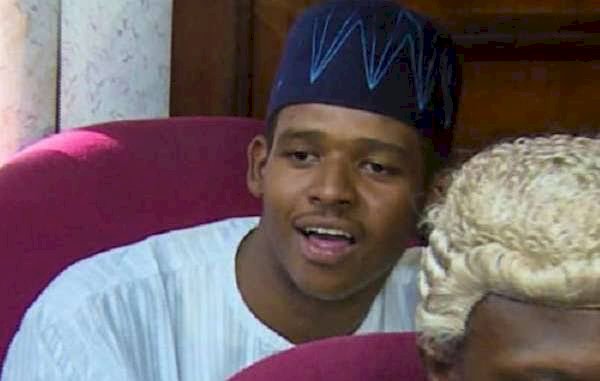 The court gave the ultimatum to the lawmaker saying he is at risk of facing jail time if he is unable to produce Mr Maina.
A Federal High Court in Abuja, on Wednesday, ordered a House of Representatives member, Sani Galadima, representing Kaura Namoda Federal Constituency of Zamfara State, to produce Faisal Abdulrasheed, son of Abdulrasheed Maina, by December 4.

The court gave the ultimatum to the lawmaker saying he is at risk of being jailed if he is unable to produce the defendant or show cause on why he should not forfeit the N60 million he pledged when he declared himself Faisal’s surety.

The judge, Okon Abang, gave the ruling during a hearing on Wednesday.

Faisal was released and granted bail in December 2019.

He is being prosecuted on money laundering related offences by the Economic and Financial Crimes Commission (EFCC).

PREMIUM TIMES reported how the Federal High Court fixed Thursday, November 26, for the hearing of a bail application filed by Ali Ndume, the senator from Borno South, who has been remanded in prison since Monday.

He, like Mr Galadima, had stood as surety for Abdulrasheed Maina (Faisal’s father) who is believed to have also jumped bail after being absent in court on multiple occasions.

The judge, Mr Abang, ordered that Mr Ndume be kept in prison until he is able to produce Mr Maina or pay the sum of N500 million bail bond to the federal government.

However, Mr Ndume filed an appeal against the order to remand him in prison at the Court of Appeal through his lawyer, Marcel Oru. He also filed an application for bail before Mr Abang

The judge, in Wednesday’s ruling, during the course of the trial, acknowledged the bail application filed by Mr Ndume’s lawyer.

He said that he received the application in the early hours of Wednesday morning and immediately directed for a hearing for Thursday.

On November 18, the trial judge, Mr Abang, had revoked the bail granted to Mr Maina and ordered his arrest. He also ordered that the trial would proceed in absentia.

Mr Maina, who is the former chairperson of the defunct Pension Reform Task Team, is also being prosecuted by the EFCC on charges of laundering about N2 billion.

Here is the secret behind Sanusi’s sack – Prof. Jubril