PRESIDENT BUHARI GOES TO THE GAMBIA FOR INAUGURATION OF ADAMA BARROW 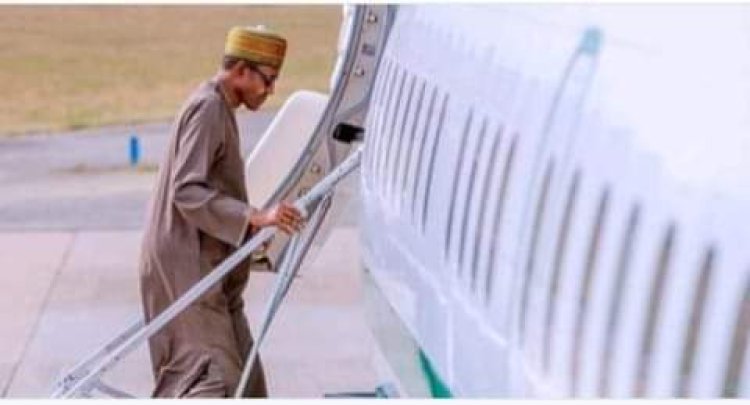 President Muhammadu Buhari departs Abuja, Wednesday, for Banjul, Republic of The Gambia, to attend the inauguration of Gambian President, Adama Barrow, following his re-election for a second term.

On the invitation of his host, President Buhari  will be Special Guest of Honour at the ceremonies to be attended by other African leaders at the Independence Stadium, Bakau.

President Buhari, along with other ECOWAS leaders, played a leading role in the restoration of democratic rule in The Gambia in 2017 after the former President, Yahya Jammeh, refused to surrender power after losing the election.
The President will be accompanied by the Minister of Foreign Affairs, Mr Geoffrey Onyeama; National Security Adviser, Maj-Gen Babagana Monguno (rtd); Director-General, National Intelligence Agency, Ambassador Ahmed Rufai, and other top government officials.

The President is expected back in the country at the end of the inauguration ceremonies.