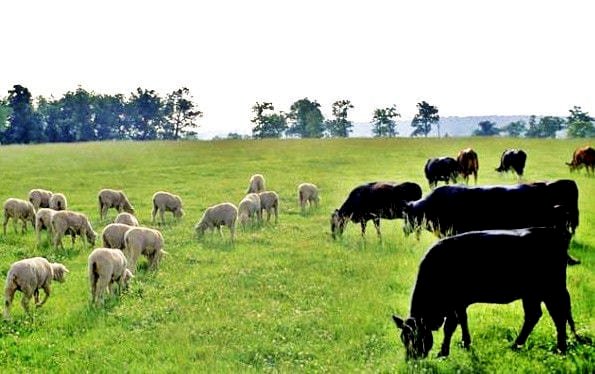 Fifteen suspects have been arrested by the Police in Kaduna State for allegedly killing 706 cows and 75 sheep in Atiyap chiefdom of Zangon Kataf Local Government Area (LGA), Kaduna State.

The suspects are said to have dumped the animals in a ditch after the carnage.

The Police Public Relations Officer in the State, ASP Muhammad Jalige, in a statement, expressed concerns about the nature of the crime which he said was “perpetrated by agents of doom in their quest to set the State ablaze”.

He noted that the command cannot hold back and watch criminals take laws into their hands, noting that the command is not leaving anything to chance in ensuring that thorough investigation is carried out to prevent recurrence of such dastardly act.

He added: “On 24th March 2021 at about 1000hrs some herdsmen reported at Divisional Police Headquarters Zonkwa, Kaduna that some uncertain number of persons had attacked some of their herds; killing seven hundred and six (706) cows and seventy-five (75) sheep and dumped them in a ditch.

“On getting the complaint, operatives immediately swung into action, visit the scene of the incident, took necessary photographs and expand their investigation which led to the arrest of fifteen (15) suspects in connection with the barbaric act within the following villages; Mate, Unguwan Tabo, Unguwan Rohogu, Runji, Mashan, Mashan Daji and wawan Rafi all of Atiyap chiefdom in Zangon Kataf LGA Kaduna state.”

He then warned all persons or group to desist from taking laws into their hands without recourse to the rule of law and urged communities to imbibe the culture of togetherness for the interest of peace and socio-economic stability of the state, saying: “There will be no meaningful development in an atmosphere of rancour.”

He informed that the suspects apprehended were assisting the Police in the investigation and they will be charged to court afterwards.