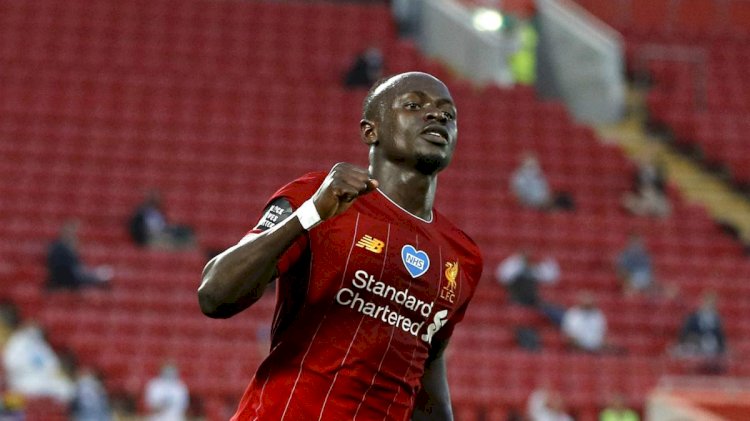 The PFA (association of professional footballers) delivered its “shortlist” this Friday: six players are in the race for the title of player of the 2019-20 season.

England champions Liverpool have four contenders including the inevitable Sadio Mané. The other two are from Manchester City. Unsurprisingly, Senegalese striker Liverpool, author of a full season, is included in this list established by the association of professional footballers.

Author of an excellent 2019/2020 year (35 games, 18 goals, 7 assists), Sadio Mané was voted best player of the season by the Fans. A first individual reward to which could be added a second.

In addition to his teammates Jordan Henderson, Virgil Van Dijk and Trent-Alexander Arnold, the Senegalese star will face Raheem Sterling and the Red Devil, Kevin D Bryne crowned best player of the season. This distinction will be determined by the Association of Professional Footballers (PFA). It is therefore the footballers themselves who will be invited to vote for their peers.

The nominees for the PFA Players ’Player of the Year!