Petrol price in Nigeria one of the cheapest in Africa, says FG 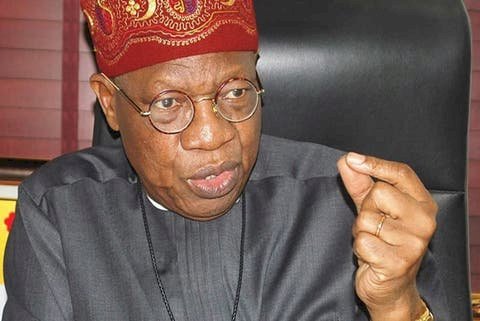 The Federal Government on Monday said despite the recent increase in the price of Premium Motor Spirit to N162 per litre, the price of the commodity in Nigeria remained among the cheapest in Africa.

The Minister of Information and Culture, Lai Mohammed, said this at a press conference in Abuja.

The minister said, “In spite of the recent increase in the price of fuel to N162 per litre, petrol prices in Nigeria remain the lowest in the West/Central African sub-regions.

“You can now see that even with the removal of subsidy, fuel price in Nigeria remains among the cheapest in Africa.”

Mohammed added that with the 60 per cent reduction in the nation’s revenue, the present regime can no longer afford to subside petrol prices.

Continuing, he said, “Government can no longer afford to subsidise petrol prices because of its many negative consequences. These include a return to the costly subsidy regime.

“With 60% less revenues today, we cannot afford the cost. The second danger is the potential return of fuel queues – which has, thankfully, become a thing of the past under this administration.

“The days in which Nigerians queue for hours and days just to buy petrol, often at very high prices, are gone for good. Of course, there is also no provision for fuel subsidy in the revised 2020 budget, because we just cannot afford it.

Mali: a two-year transition and a president appointed by...