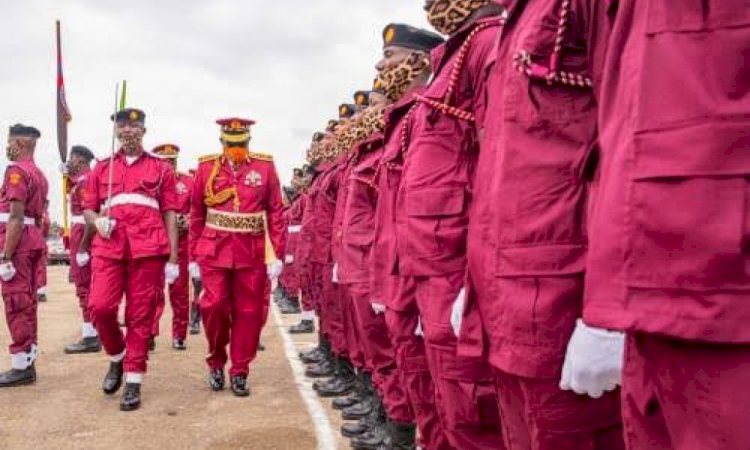 PDP had alleged that opposition parties in the state were connected with the imbroglio surrounding the production of fake Amotekun corps uniforms to cause mayhem in the state.

But the caretaker chairman of APC in the state, Chief Akin Oke, in an interview with Daily Trust said the allegation was baseless and an attestation to the fact that the PDP government in the state was clueless.

He said: “We challenge them to name members of our party who have been found to be involved in the so-called fake Amotekun uniform matter. We would not even join issues with them until they are able to come up with details of their investigation and the names of those found to be sponsors.”

PDP had, through the party spokesman in the state, Engr. Akeem Olatunji said the opposition party was perpetrating evil with the aim of blackmailing the Makinde-led administration.

“The ruling party was seriously appalled by the unfolding development of unbridled hunger for power and an untamed desperation by the opposition in Oyo State to deploy all available means to discredit Governor Seyi Makinde’s giant strides and efforts in the war against crime in the state,” he said.