Our President is alive, healthy and much more stronger. 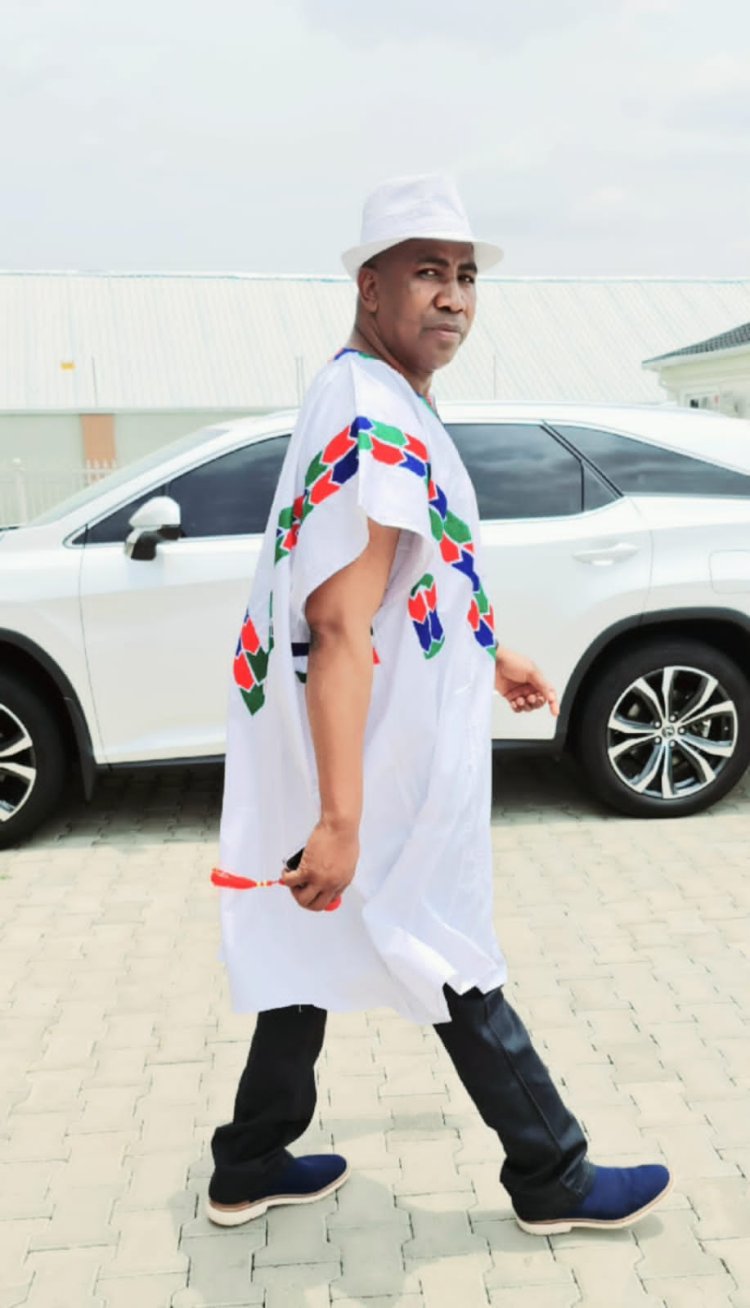 This was contained in a statement issued by the association's Spokesman, Mallam Tasiu Suleiman, on Monday, urging the public to disregard the news as cheap propaganda with ill motive.

Below Is The Full Text Of The Statement:

Disregard the fake news making the rounds on social media with the picture of our principal, Alhaji Abdullahi Bello Bodejo, President of the Miyetti Allah Kautal Hore Fulani Sociocultural Association, that has been assassinated. This is fake news as he is alive, healthy and much more stronger.

The news is all pernicious and propaganda of the mischief makers and an efforts to misrepresent the character of Alhaji Bodejo whose words to all his subjects Is to always be law abiding citizens and to also stay away from all forms of criminal acts and other vices.

In as much as Alhaji Bodejo is a proponent of peace, one thing he does not condole is criminality. The general public should disregard the news as cheap propaganda with ill motives.

Our Leader is alive, healthy and much more stronger InshaAllah.

2 Qur’anic Students Killed, 3 Others Injured As Building Collapses In Kano

Trump is a failed leader, he’ll go down in history as worst...