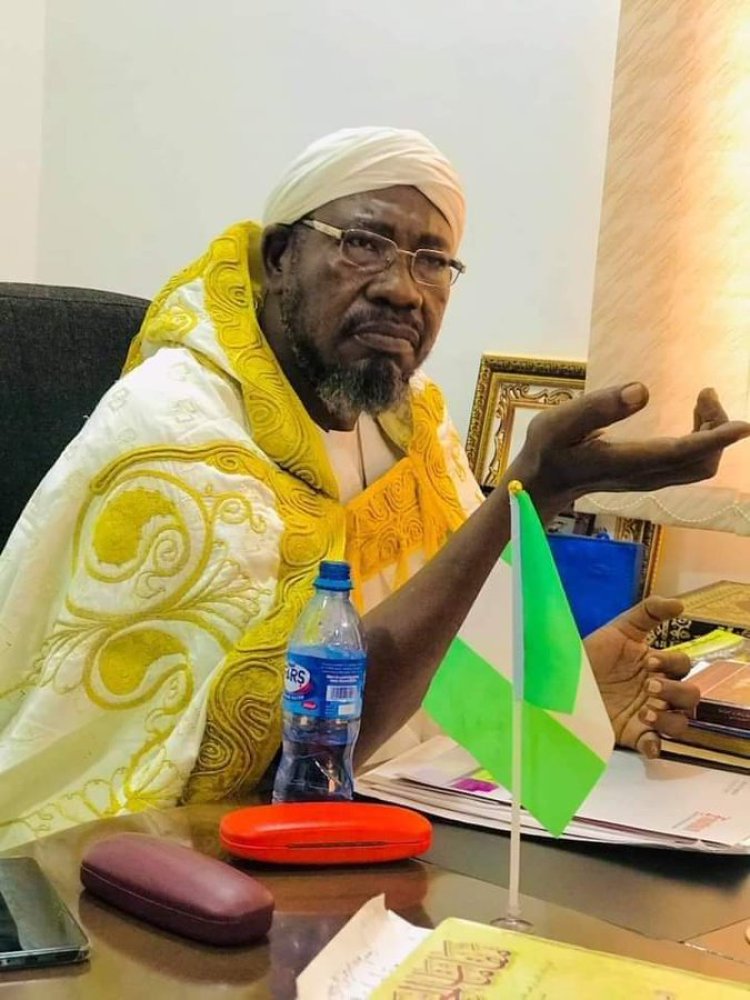 Daily Trust had reported how Sheikh Khalid was suspended after delivering a sermon on insecurity on Friday.

In the sermon, the Sheik flayed the government over its failure to tame the escalating insecurity and killings in the country.

The imam hinted at some measures that electorate should devise should the authorities fail to protect lives.

He said, “Nigerian masses should resort to only one term which is – protect our lives, we will come out to vote; let us be killed, we will not come out to vote, since it’s only elections that you people know,” he said.

“I am informing you that you have been suspended from leading prayers in the Apo Legislative Quarters Mosque from today being April 2nd, 2022 until further notice.”

“The decision was taken out of the inciting Friday sermon you delivered on April 1st, 2022; where you advised people not to vote come 2023 general elections unless politicians respond to some critical questions.

“You should have advised them to vote out those that transgress the Almighty and breach people’s social contract as well as the state,” Dansadu said in a notice to Sheikh Khalid.

But speaking on Sunday, the Sheik said he was unperturbed, adding that he learnt about his suspension in the media.

He vowed to continue speaking the truth, daring those who perceived his sermon as inciting to show evidence.

He added that “God is the most powerful. He gives (enthrones) and takes away power (dethrones) from whomever He wishes”.

The Sheik said he would accept whatever God decides for him and Nigerians.

WizKid, Femi Kuti, Other Key Nominees For The 2022 Grammy Awards