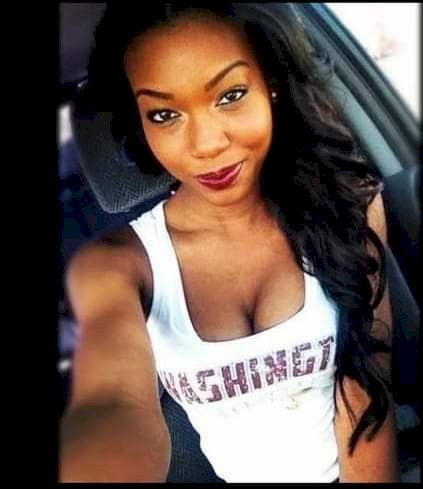 Terrible things happen in Nigeria. We have lost the present and we want to lose the future.

I just left Transcorp Hotel Abuja after my news analysis at Arise News TV. As I stepped to the lobby of the hotel, I saw a bevy of pretty young girls in their early 20s crowded in a corner. There were all skimpily dressed as if there were commercial sex workers. The time was 10.30pm.

One of them rushed to greet me. “Good evening sir”. She was one of my students. I recognized her clearly because she had a slight disability and I paid attention to make sure she followed the coursework. I was shocked. I recognized three of those hotly dressed pretty young girls as fresh graduates of my department.

What are they all coming to do at this kind of Hotel at this hour and dressed in this manner? Of course, I think I know what it is. A Nigerian politician or man of means have arranged them for his pleasure and those of his friends and acquaintances. Everyday, our girls are disoriented by these politicians who have neither shame nor conscience because they have access to power and money.

This reminds me of the experience I had as a special adviser to senate president. Once we went to open a new government house built by a Governor in one of the southeast states. The Governor arranged a special reception for us. When we got to the venue of the so-called reception, I wa shocked. Tens of very young girls sourced from the nearby university – between 17-22 years- were already dancing with top government officials.

I screamed and accosted the majority leader of the State House of Assembly. He boldly answered “Man Sammy, these adolescents are our counterparts”. Wow. What? I requested to be taken back to the hotel. That was the end of the reception for me. I couldn’t believe that someone will arrange first year students for an entourage that has the Senate President and the Chairman of the Senate Committee on Education. We are finished.

#EndSARS: It Will Take Nigeria 50 Years To Recover From...