The Peoples Democratic Party (PDP) Presidential Candidate, Atiku Abubakar, has promised to relocate the Ministry of Niger Delta to the South – South if... 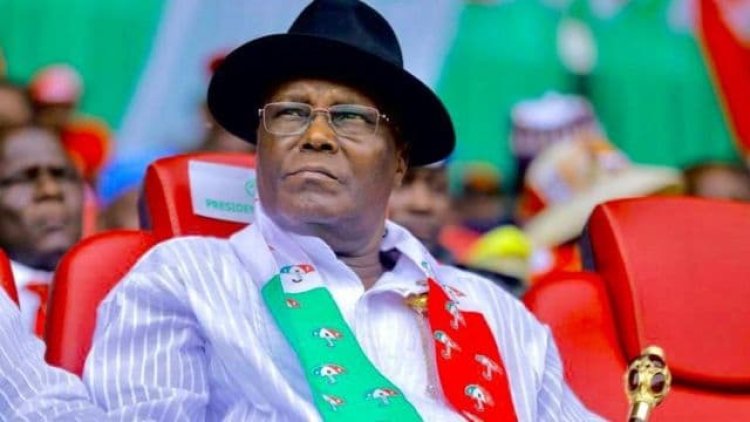 The Peoples Democratic Party (PDP) Presidential Candidate, Atiku Abubakar, has promised to relocate the Ministry of Niger Delta to the South – South if elected in 2023.

Speaking during a breakfast meeting with Abuja Business Community on Friday, the PDP candidate said not situating the ministry in the Niger Delta has affected its performance and delivery to the people of the area.

On the proposal for the Niger Delta ministry, Atiku said,  “The ministry should be situated in the Niger Delta. Whether it is Port Harcourt or any other place, the responsibility is to develop the infrastructure and human capital and so on of the Niger Delta.

The PDP candidate stated that Nigerians have tasted the PDP and All Progressives Congress (APC) administrations and know which one is better.

“You have tasted PDP, you said you wanted change, you voted for change and you have seen what the change brought for you. Poverty, insecurity, it is clear there is a record for you to look at, so if your choice is based on patriotism and performance of a given government, you know that you cannot compare PDP with APC.”

He also promised to put together a multi National force that will tackle Insecurity and root out insurgents from the West African Sub Region.

“I have visited some West African countries in the last few months, what I told them is Nigeria will be back. Nigeria has been retreating in the past seven years, did you hear about Nigeria again in the Economic Community of West Africa States (ECOWAS)? I told those presidents that I will bring back ECOMOG, I will ensure multi National forces to ensure regional security, peace and Stability. So that all we can deal with this insecurity decisively.”

In his submission, Governor of Delta State, Ifeanyi Okowa and running mate to Atiku, said, as vice-president and Vice chairman of the Economic Council Atiku came into power when the GDP after the military regime was just about 0.6 percent “by the time they were leaving they have taken the GDP to 8 percent.”