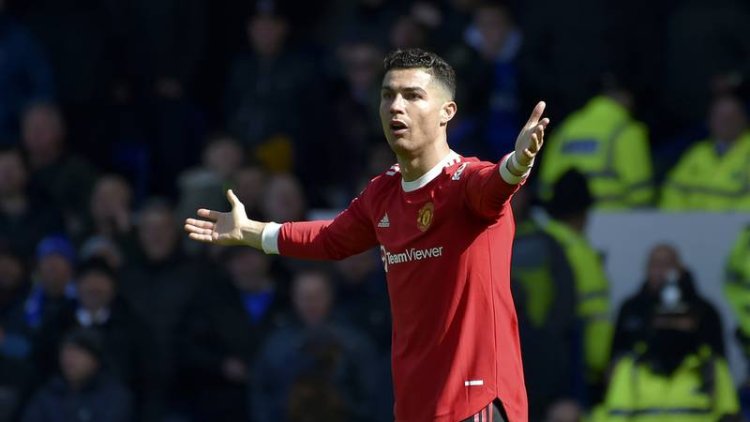 The Portugal captain claimed that Man United had betrayed him, stressing that he does not respect Ten Hag.

However, reacting to the development, the club in a statement via its website yesterday said: “Manchester United notes the media coverage regarding an interview by Cristiano Ronaldo.

“The club will consider its response after the full facts have been established.

“Our focus remains on preparing for the second half of the season and continuing the momentum, belief and togetherness being built among the players, manager, staff, and fans.”

Chilwell To Miss World Cup As England Suffer Another Major...

‘I Want To Be Better Than My Father’ – Etienne Eto’o