Man Rapes Friend’s Daughter In Nasarawa, Promises To Marry Her 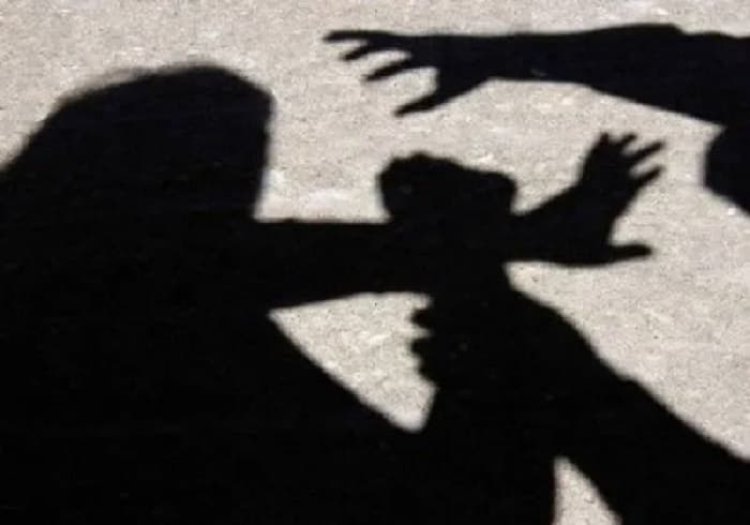 Parading the suspect in Lafia, the state’s Commandant, Abbas Bappa-Muhammed, who spoke through the spokesperson of the command, Jerry Victor, said that the suspect was a friend to the victim’s father.

The victim (name withheld) told City & Crime that the suspect called her to his place “with the thought” that he wanted to send her on an errand.

She said, “I felt relaxed because Dauda Mohammed is my father’s friend. If I had known that he had a devilish plan towards me I wouldn’t have gone there.”

In an interview with our correspondent shortly after he was paraded, the suspect confessed to have committed the act but promised to marry the under-aged girl.

In a related incident, the spokesman said a 20-year-old man, Haruna Mohammed, was arrested for raping and impregnating a 13-year-old girl on Layin Kaji Street in Lafia.

Peter Obi Will Be Disgraced In 2023 – Mbaka Tells Obidients

We stole cars at gunpoint, forge Customs’ papers for buyers...