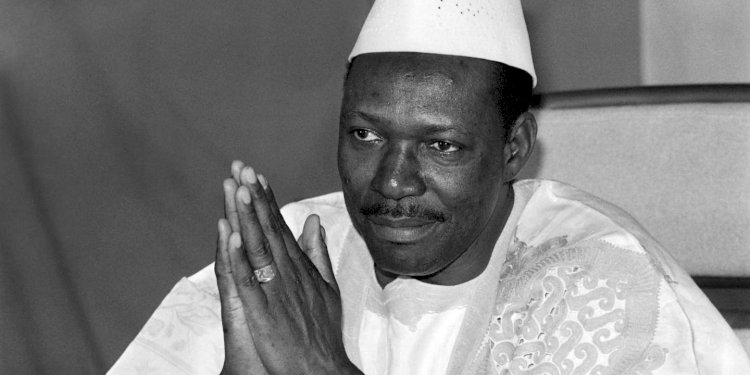 Moussa Traoré, head of Mali from 1968 to 1991 before being overthrown in a military coup, died Tuesday at the age of 83, his family has been told. “Moussa Traoré died today at 12:05 pm at his home in Bamako. We are really in mourning, ”his nephew Mohamed Traore told AFP. He did not specify the causes of the death of the former general who, sentenced to death twice after his fall, said he was, as a soldier, “prepared for the idea of ​​not dying in his bed” .
Moussa Traoré, then lieutenant, had been the main promoter of the coup d’etat of November 19, 1968 which overthrew President Modibo Keïta, in power since independence in 1960. He had become President of the Republic a year later and will have wielded virtually unchallenged power for over 22 years.
Read also “In Mali, the lessons of the dictatorship have not been learned”

His passing comes ten days before his 84th birthday and seven days before Mali’s proclamation of independence. He also intervenes when his country, plunged for years in a deep security, economic and political crisis, has just experienced its fourth coup d’état since independence and is struggling to find the follow-up to the putsch of August 18. .
In recent years, Moussa Traoré had become a kind of old sage that politicians would consult.

The World with AFP