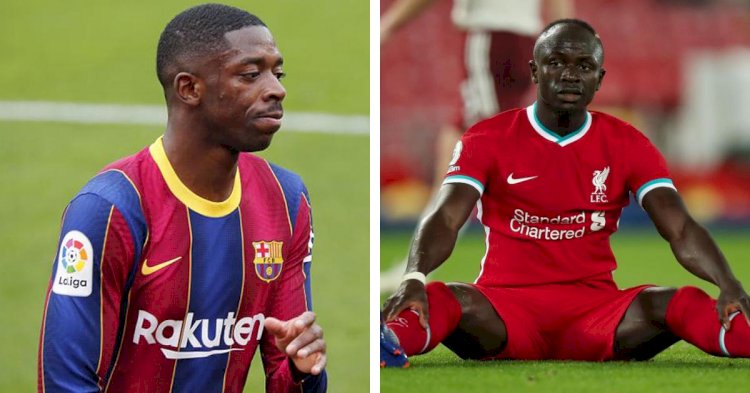 Mane has not enjoyed his best season so far, scoring only 12 times in all competitions.

The Senegal forward has netted just five times in 2021, as the Reds exited all competitions.

Liverpool are now considering cashing in on 29-year-old Mane in the summer, despite his contract still having two years to run.

And Dembele is the man being lined up to replace him.

The France winger, 23, has just one year left on his Barcelona contract, but recently admitted that talks over a new deal at the Nou Camp still haven’t begun.

Dembele has scored 10 goals this season for Barca, but has failed to impress since he joined from Borussia Dortmund.

Mane has had an off season while Salah has been Liverpool’s best forward’ – Ex-Manchester...