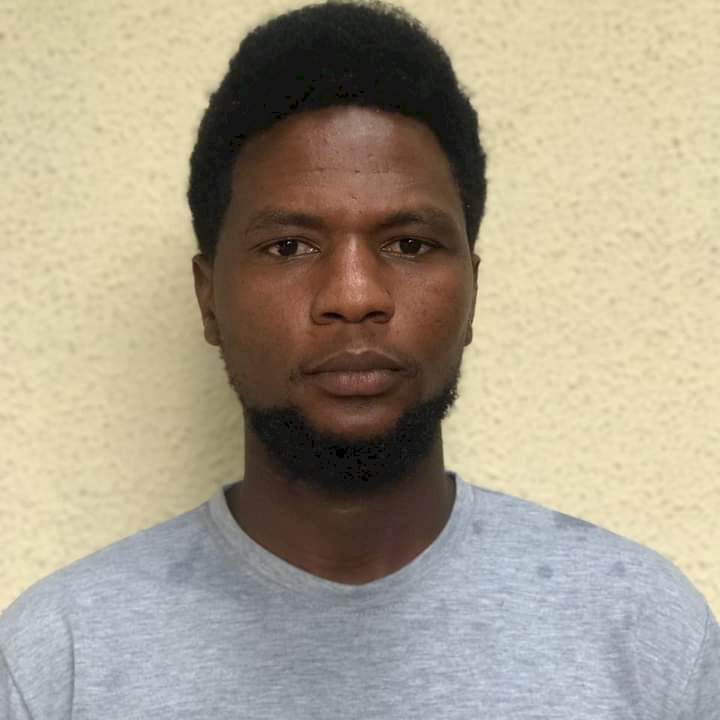 I am writing this fully aware of the fact that this might never get to the Fulani herdsmen journeying in forests which is precisely why I'm writing in English instead of Fulfulde hoping the educated amongst us will accept my message & join hands as we push to help our nomadic brothers.

Rest assured, i know we like to talk about nomadic cattle herding in glowing nostalgic terms, but over the years, this practice has only exposed our nomadic brothers to agony & a harsh lifestyle in their attempt to live an impossible 17th century life in the 21st century, make no mistake, this isn't bravery but naivety.

Nomadism harm our Fulani cousins more than anyone. I won't talk about the needless lost of lives this archaic practice has caused, since almost everyone is aware of that. I'll rather concentrate on the health & socio-economic dangers this primitive practice has brought to our brothers.

As i write this, more than two million of our tribesmen are illiterates and do not own a house of their own due to their lifestyle, which isn't surprising since a nomad cannot own or go to school if he's always on perpetual journey from Maiduguri to Enugu.

Hitherto, our nomadic brothers die of snakebites, infectious diseases & fever. They live their lives in rain & under the scorching sun, and are naturally unable to vote during elections. They sleep out in open areas or in rare situations in thatched makeshift accommodation (for the lucky among them) both of which expose them to tsetse fly & mosquitoes, and when they get sick they lack access to medical care like you and i, thereby risk losing their lives because of a lifestyle they chose.

The nomad drink from polluted water sources contaminated with human feces, the raw milk they drink carry dangerous bacteria which leads to food poisoning. They get respiratory diseases because of the dust they inhale while traveling in bushes, and unfairly get extorted from security agencies.

Their children are born & raised under impoverished circumstances. They get driven from one place to another by fellow humans or natural forces, which always results in loss of lives or that of members of their family and/or their cattle.

Selfishly, sedentary Fulanis who live in cities & enjoy housing, electricity, decent water & healthcare like myself are the proponents of nomadic cattle herding today. How convenient.

So, this same Town-Fulanis who send their kids to school want children of nomads who are as young as seven years old to continue chasing cows from Sokoto to Enugu & get paid 6k every month. I know some of you may think this is mere exploitation but I know slavery whenever i see it.

Obviously, nomadic cattle-herding in Nigeria is impossible, a country with a fast growing population dependent on farm produce for sustenance cannot accommodate this practice because of the pressure on land & other resources.

A cattle route followed by a herd moving from Northern Nigeria to the South during dry season is already filled with farmlands come rainy season, making it impossible for the same herd to return to the North via the same route. The problems are too many.

Truly, it is northern states that have land for cattle grazing. So, it's really surprising that our brothers choose to travel south where they're desperately hated & where land is relatively scarce in search of greener pasture they already have in abundance in the North.

Undoubtedly, land is the most precious of commodities and land is what the North has and what the south lacks.

The entirety of Ondo state and its forest reserves that Governor Akeredolu has been losing sleep over is only (15,500 Km. Sq) meaning you can remove four ondo states and four Lagos states in one Niger state. Infact, the entire southeast boasts of only (41,440Km. Sq).

So, can anyone calmly explain to me why cattle herding is more viable in Ondo and not Niger or Borno states?

This nomadic lifestyle has only brought hardship & sufferings, turning our cousins into cheap & easily disposable labour, which has left them in extreme poverty of millennial dimensions & with no access to decent water, electricity, housing & healthcare.

Against this backdrop, the privileged and educated amongst us should advocate for the settlement of nomads, so they and their children can also attend school, watch TV, sleep in conducive environment like ours & generally achieve economical emancipation.

Doing that will in turn improve literacy & reduce disease burden among our cousins, thereby freeing up more land to farmers and generally solving the problem of farmer- herder conflicts permanently.

When we do all that, it is children of the retired nomads that'll become doctors in our Medical Centers, Engineers in our factories & lawyers that'll represent us when people from other social group seek to malign us or our loved ones.

Like it or not, we cannot disconnect ourselves from the advancement of the 21st century & peacefully coexist with people of this age. So, the earlier we abolish this archaic & primitive practice of chasing cows from pillar to post, the better for everyone - and more so for our landless tribesmen.