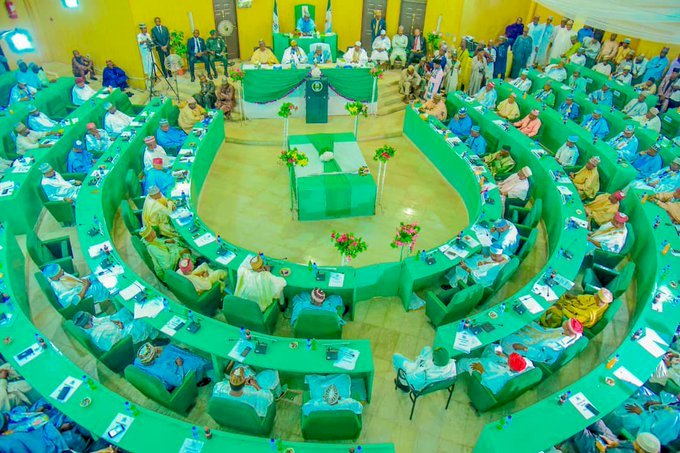 The Kano State House of Assembly has passed into law, the newly re-submitted Kano Emirates Bill into law, which was forwarded to the assembly by Governor Umar Ganduje.
This was announced by the speaker of the house, Alhaji Abdulaziz Garba at plenary.

Ganduje resubmitted the bill after a high court nullified emirates councils and emirs earlier established in May 2019.

In the judgement, the court ruled that due process was not followed in the creation of the earlier emirates and the appointment of emirs.

With the new development, the governor is now expected to sign the bill immediately to fast-track the creation of the new Emirates.

IPOB Attack Against Innocent Northerners in OYIGBO, Rivers State on