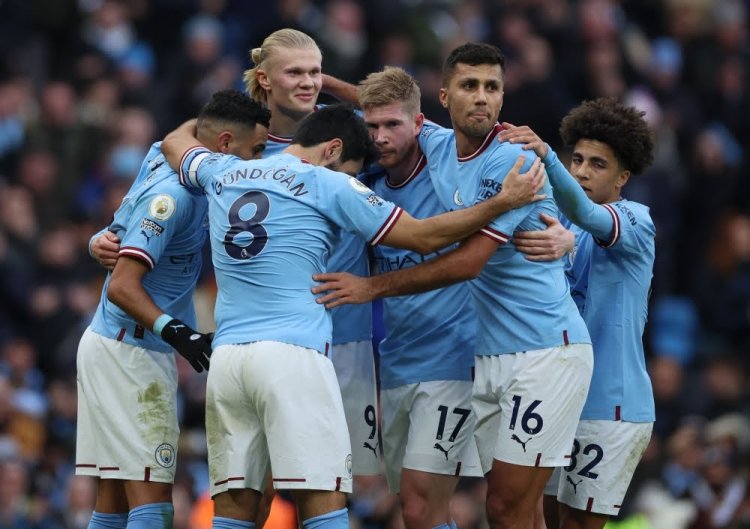 It was a matter of time until City got that crucial second goal, with Haaland converting from the spot following a foul on Ilkay Gundogan five minutes after the break. The Norwegian then quickly completed his treble to put the game to bed.

Giantkillers Gambia to face Chad in next Africa Cup of...

I’m Back Where I Belong. This Is For Alex Ferguson – Ronaldo...