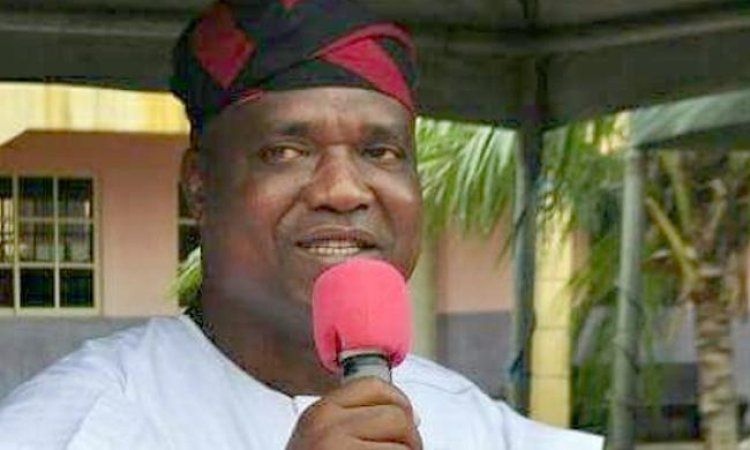 The Benue State Commissioner for Housing and Urban Development, Dennis Ekpe Ogbu, has been kidnapped along Ado-Otukpo Road in the state.

According to a Daily Trust report, the victim was traveling to Ado, his home local government area, when the captors forced his Hilux vehicle to a halt and whisked him away.

It was also gathered that the incident happened at Adankari junction at about 9 p.m.

While police have recovered the commissioner’s Hilux van, his whereabouts is still unknown.

Catherine Anene, the spokesperson of the Benue State police command, confirmed the incident.

Ms Anene said: “Incident confirmed, we are on our way to the area, I will give you more information when we get there.”