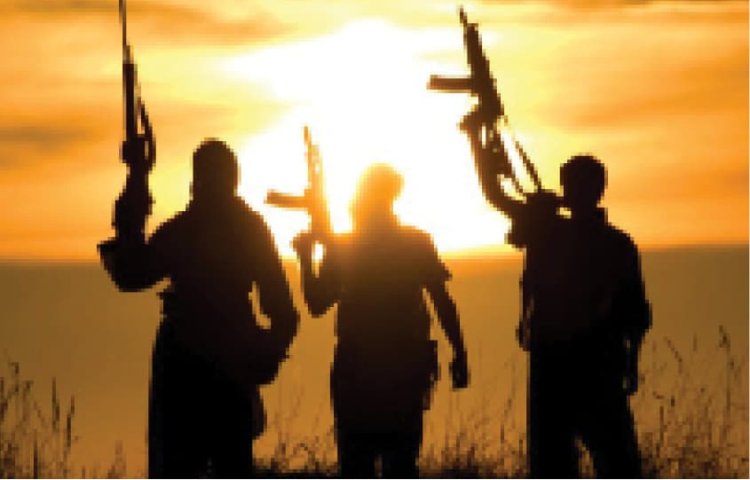 Gunmen on Wednesday attacked the Kano residence of a chieftain of the All Progressives Congress (APC) and governorship aspirant in Jigawa State, Farouk Adamu Aliyu.

The gunmen, said have numbered about 10, attacked the house Babura Road in Nasarawa area of the Kano metropolis around 2am.

It was gathered that though the gunmen failed to gain access into the main house, one of the gatemen was injured with a machete while the others were tied up.

The continuous shouting of the injured gateman was said to have alerted the neighbours who then called the police.

The APC chieftain was, however, said not to be in the house during the time of the attack.

Confirming the incident, the spokesman of the police in Kano, SP Haruna Abdullahi Kiyawa, said as soon as the police received the emergency call through their distress number, the commissioner of police, Samaila S. Dikko, raised and directed the tactical team of Operation Puff Adder to the scene.

He said, “Seeing the presence of the police, the armed robbers took to their heels. However, investigation has commenced to arrest all the fleeing suspects and bring them to justice.”