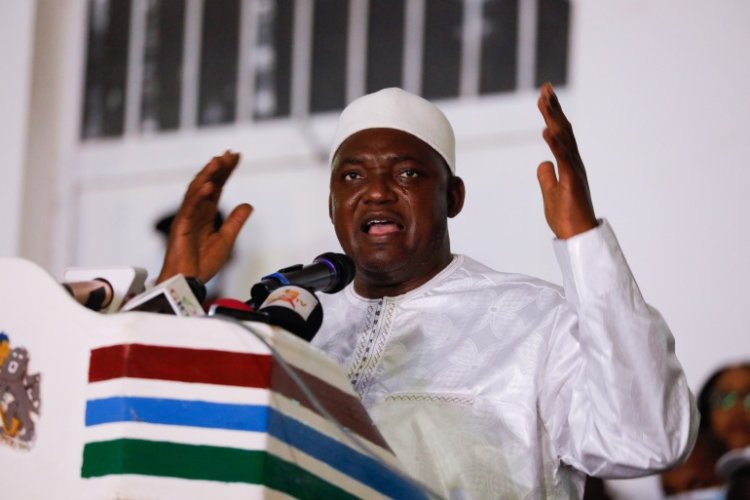 The president can designate the five other members of parliament, including its speaker, who will be selected from his party in the coming days. However, Barrow’s party is short of an absolute majority in the 58-seat chamber.

The UDP claimed 15 seats and independents arrived in third place with 11, according to the results.

Barrow won a second term in office after securing 53 percent of the vote in a presidential election late last year.

His first unexpected victory in the 2016 presidential election ended more than 20 years of rule under Yahya Jammeh marred by state atrocities.

Unlike the December 2021 poll, turnout at the legislative elections was low, according to local media. The electoral commission has not provided a national figure.

The new parliament is due to be sworn in on Thursday.

He has promised to introduce constitutional change by the end of his term, but in September 2020 the outgoing parliament rejected a draft constitution limiting the president to two terms.

Barrow has also been urged to respond to recommendations from a commission that investigated crimes committed by the state under the Jammeh government.

Home to some two million in what is continental Africa’s smallest country, The Gambia is among the world’s 20 least developed states, according to the United Nations.