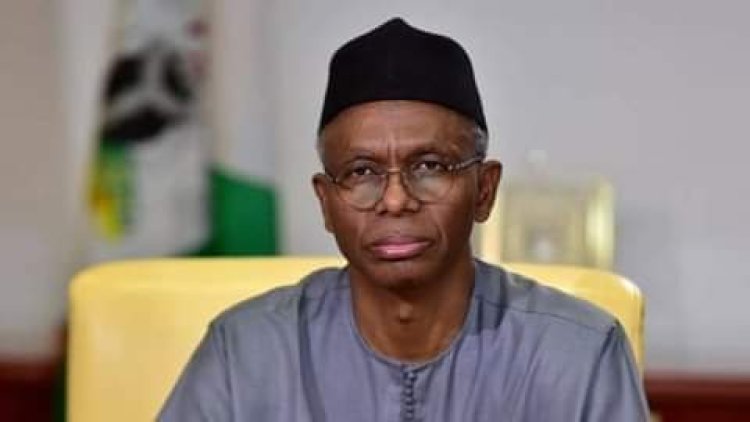 The Kaduna State Government has raised an alarm about the activities of terrorist groups in the State.

Speaking during the presentation of the first quarter security report for 2022 to the state’s security council, Commissioner for Internal Security and Home Affairs, Samuel Aruwan, said members of the Ansaru and Boko Haram terrorists groups have infiltrated some parts of Birnin Gwari and Giwa local government areas.

Aruwan said the terrorists have been luring locals with gifts with a view to recruiting them into the criminal organisations.

Governor Nasir El-Rufai expressed concern that the terrorists are moving from the North-East to the North-West with the intention of causing havoc.

He added that those who attacked the Abuja-Kaduna bound train were Boko Haram terrorists.

The Governor is also worried that the conduct of the 2023 general elections might be compromised in Kaduna state if the security challenges are not addressed.

Meanwhile, Aruwan said no fewer than 360 people have been killed by suspected terorrists in different parts of Kaduna State from January to April.

Aruwan further noted that 1,389 people were kidnapped by bandits in different attacks across Kaduna State during the period under review, including the 62 victims of the March 28 attack on a Abuja-Kaduna train.

PMB Off To UAE, To Meet New President

Insecurity: We Must Go Back To Functional Local Govt Systems...