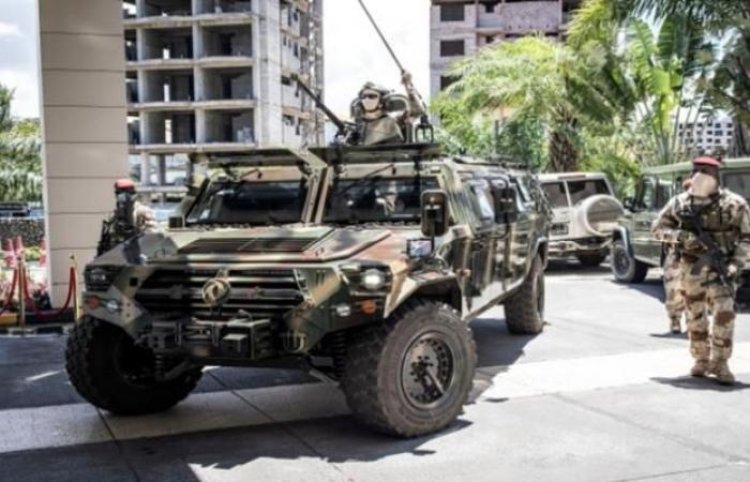 Africanews: A bloc of West African nations began deploying a stabilisation force to Guinea-Bissau Monday after the country was thrown into turmoil when its president escaped a coup attempt in February.
The Guinea-Bissau Stabilisation Support Mission comprises some 600 troops from Nigeria, Senegal, Ivory Coast and Ghana, according to the Economic Community of West African States (ECOWAS) bloc.
“It will cover the whole country,” the mission’s military chief Mohammed Alhassan said.
The mission will last one year and is renewable, said General Francis Behanzin, ECOWAS commissioner for political affairs, peace and security.
President Umaro Sissoco Embalo escaped a February 1 coup attempt that left 11 people dead.
ECOWAS decided the same week to send a stabilisation force.
The bloc had already deployed a force for stability and security in Guinea-Bissau after the April 2012 coup that overthrew prime minister Carlos Gomes Junior, who was the favourite to win the presidential election.
The force of more than 1,000 soldiers and police officers left the country in September 2020 at the end of its mandate, having ensured the country’s stability for eight years.
“It is the same mission… since the situation has not completely stabilised,” Behanzin said.

What The Fulani In Nigeria and Tutsi In Rwanda Have In...