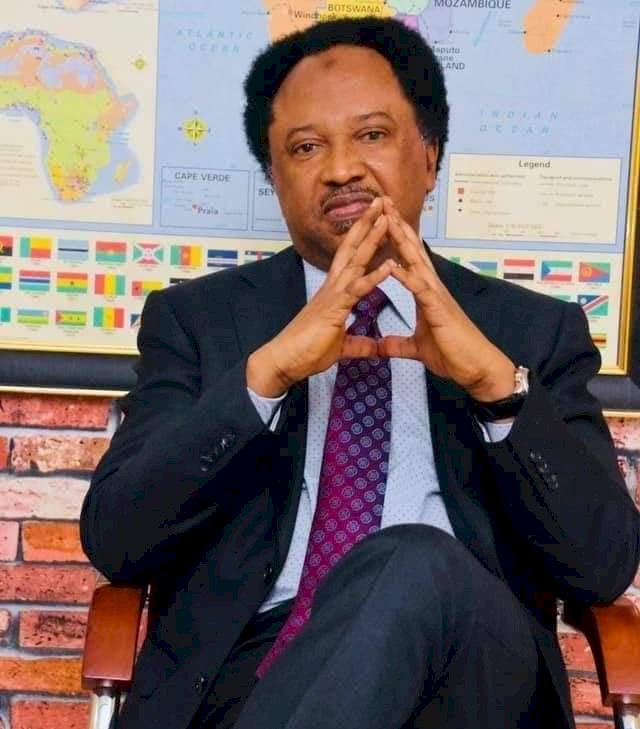 Senator Shehu Sani who represented Kaduna Central in the 8th Senate, first on the platform of All Progressives Congress, APC and later the Peoples Redemption Party, PRP has called on the government of Enugu State to ensure that the masterminds of attacks on the Muslim Communities and the burning down of the two mosques in Nsukka were prosecuted and brought to book to serve as deterrent to others.
Senator Sani who condemned in very strong terms, the action, said that the government should immediately rebuild the mosques.
In a statement yesterday, Senator Shehu Sani said that “The Attacks on the Muslim Communities and the burning down of the two mosques stands condemned.
“The attacks represent a serious threat to peace and stability of the country and a grand attempt to incinerate the country.
“This act of provocation, incitement and arson must be openly and unambiguously condemned by all patriots and lovers of peace.
“The perpetrators of the hideous and heinous act must be brought to book and the State Government must ensure the mosque is rebuilt.
“Those who want to trigger a religious war in Nigeria must be resisted and combatted. Intolerance and extremism should have no place in our country.
“I appeal to the Muslim community in the country not to play into the hands of anarchists and never to retaliate or take vengeance.
“Those who burnt the mosques in Nsukka were aiming to attract retaliation, inflammation, escalation and national conflagration.”