Davido: I’m Settling Down With Chioma Next Year 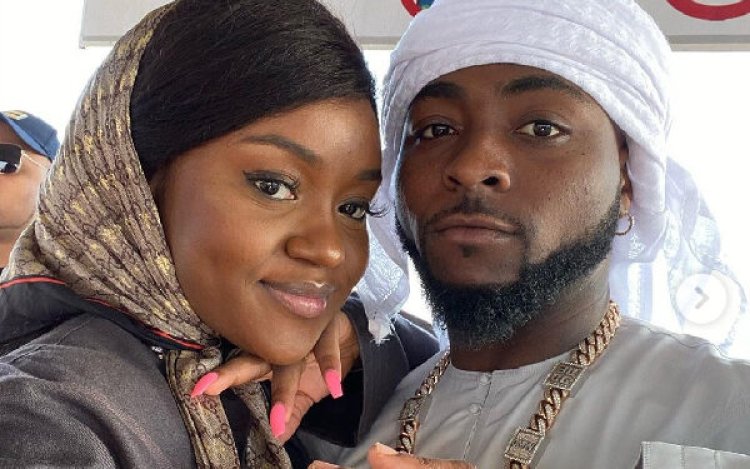 The singer dropped the hint while he was away in London, on a visit to famous clergyman, Pastor Tobi Adegboyega

In a video making rounds on social media, UK-based Nigerian Pastor, Tobi Adegboyega, was seen hugging Chioma’s while saying “our wife, our real wife” and Davido responded by saying “100%, going down 2023″.

The couple who have reignited their romance in public space in the last few days had gotten engaged in 2019 and also fixed their wedding date for July 2020.

However, their relationship withered after the birth of their son, Ifeanyi.