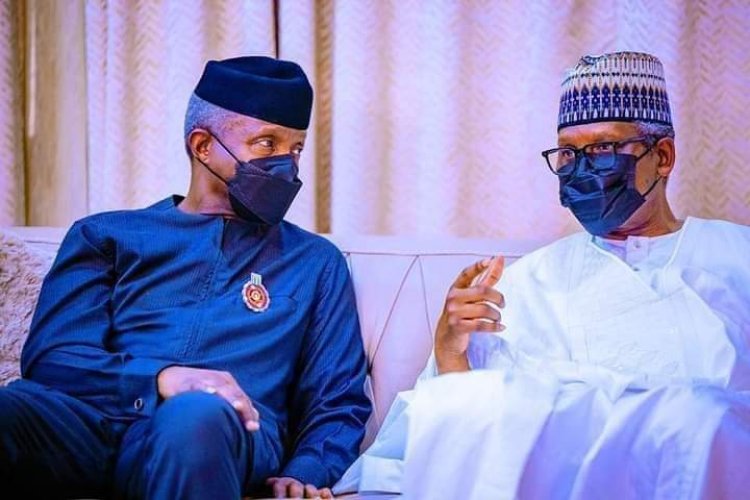 Africa’s richest man, Aliko Dangote, has broken his silence on the death of Sani, his younger brother.

The deceased, who was the Vice President of Dangote Groups, died in United States on Sunday.

Receiving the national leader of the All Progressives Congress (APC), Asiwaju Bola Ahmed Tinubu at his Kano residence on Friday, Dangote said he, their mother and Sani’s children were by the deceased’s death-bed.

He said it was more painful for them when the doctors told them his brother had about one hour more before his death.

“It was painful because he died in front of me, our mother and children,” he said.

He said he was personally broken seeing his brother’s life leaving his body through the machines in the hospital.

He thanked Tinubu for coming, saying he appreciates the brotherly relationship that has been established with the Tinubus for a long time.

Dangote said the uncertainty that comes with death was more reasons why it is always good to do good.

“The way people have been coming is really overwhelming,” he added.

“The visit will help us to reduce the pain especially for myself because we grew together.

“It was painful when they tell us he was going to die in few hours and we had to watch him take his last breath,” he said.

In his condolence message, Tinubu described the deceased as a Lagosian and great Nigerian

“Sani is a Lagosian and a great Nigerian. He is a brother and friend to all of us. It is a loss to all of us,” Tinubu said, praying the God will comfort all that he left behind.

Iranian women's soccer team are accused of playing a MAN as a goalkeeper: Rivals...