CMD Of General Hospital Arrested For Killing Girlfriend, One Other 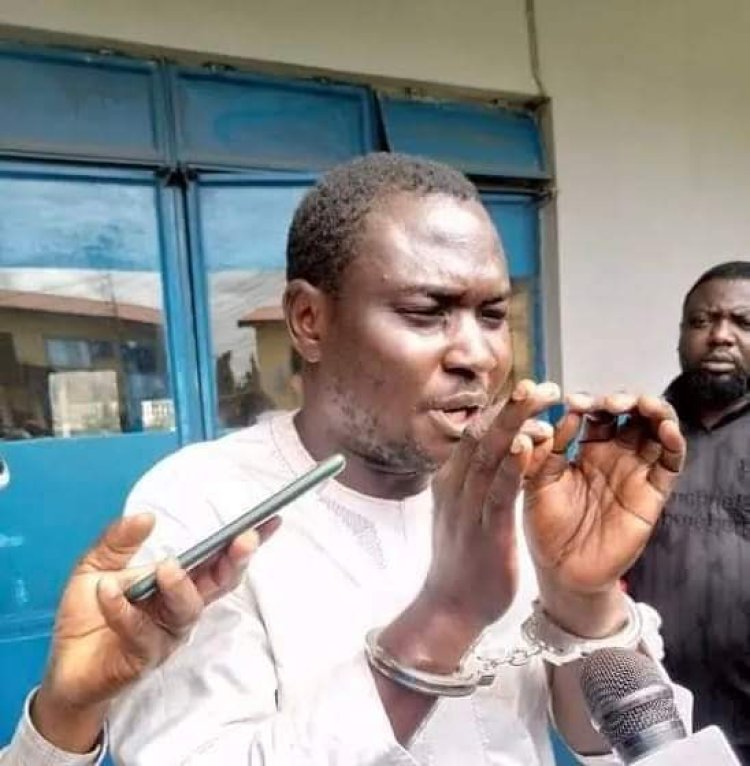 Police Command in Kwara has confirmed the arrest of the Chief Medical Director of Kaiama General Hospital, Dr Adio Adebowale, in Edo after he had allegedly killed his girlfriend and one other lady in Kwara.

This was contained in a statement issued by the command spokesman, Ajayi Okasanmi, on Sunday in Ilorin.

The statement said on assumption of office as Commissioner of Police Kwara, Paul Odama, while going through some petitions written by some citizens, came across a reported case of one missing lady named Nofisat Halidu in Kaiama Local government area of the state on November 21, 2021.

“Based on the commissioner’s directive, investigation into the case began and that the Police worked on an information based on the arrest of one Dr Adio Adebowale in Edo,” Mr Okasanmi said.

The lead information had indicated that the suspect, after his arrest in Edo, had confessed  killing one Ifeoluwa, his girlfriend who was declared missing in Tanke area of Ilorin in 2021.

”The investigation led the team to Kaiama general hospital where the suspect worked as the Chief Medical Director.

“The suspect’s office was forced opened and a decomposing corpse of an unidentified female body was found buried in a shallow grave,” the spokesperson said.

The statement added that further search of the office led to the opening of a trash can where another body of a lady later identified as the missing Nofisat Halidu, identified by the husband, Mr Halidu and other members of the community, was found.

In another development the state police command has arrested two suspected kidnappers who allegedly abducted the traditional ruler of Owa Onire in Ifelodun Local Government Area of Kwara, his wife and driver.

The statement said the police tactical team, in collaboration with vigilante and hunters, rescued the abducted wife of the traditional ruler.

The statement said that the duo were helping the command in its efforts to rescue the traditional ruler and his driver.

Mbaka Finally Hands Over To Successor